A Mystery of One's Own 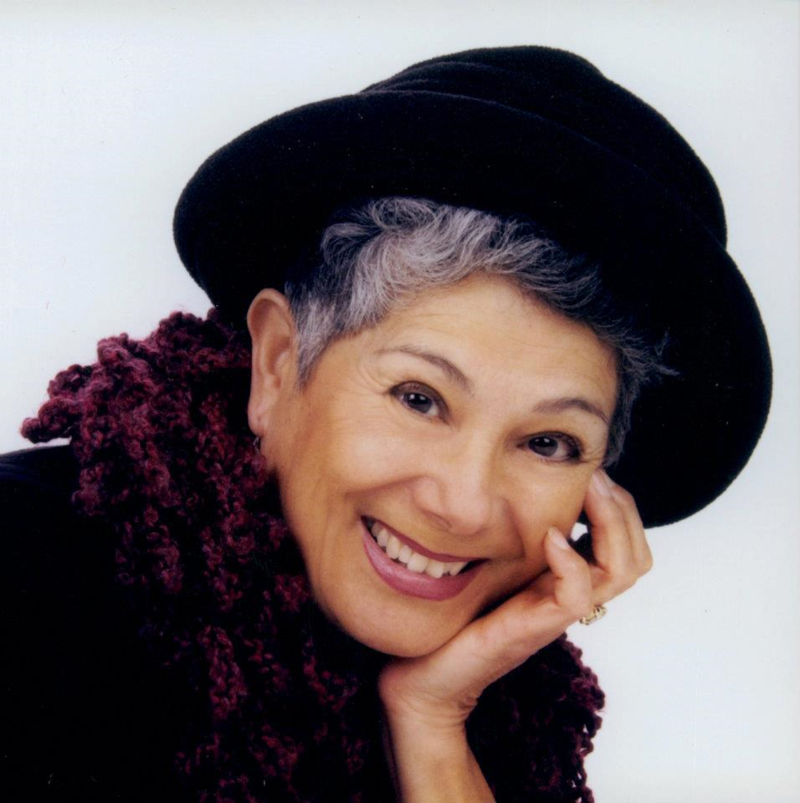 My debut novel came out in August, and one of its distinguishing factors is what Kirkus Reviews calls “a refreshing majority of female characters.”

It’s funny to me that a majority of female characters in a novel is still so rare as to be thought “refreshing.” To tell the truth, I didn’t set out consciously to do this. I just wrote what I wanted to write, which was a female sleuth who apprentices with her flamboyant grandmother.

Cat inherited a unique ability from Granny Grace: They can both involuntarily “pick up” another person’s dreams. But the ability has its limitations. They also have to be asleep and in the same proximity of the dreamer. This was the story I wanted to tell: 1) about an ability with severe limitations, which may or may not be useful in solving crimes and 2) a new adult twentysomething protagonist who apprentices with her seventy-seven-year-old grandmother. 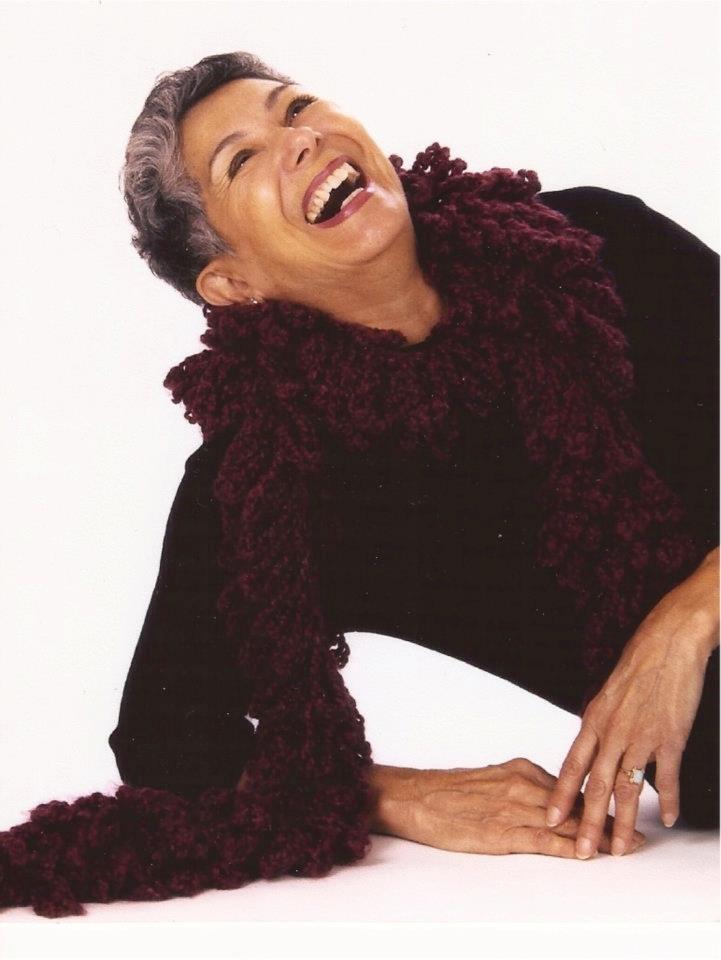 My other intent was to juxtapose two wildly different religious philosophies. Cat has been raised by her mother, who although progressive in mindset is a Catholic adherent. And Granny Grace samples from a smorgasbord of New Age beliefs and practices, in a style I find endemic to the Pacific Northwest. (Cat was raised in St. Louis, Missouri; Granny Grace lives on Seattle’s Queen Anne Hill.)

The end result is a book that happens to pass the famous Bechdel test with flying colors. This popular barometer to gauge a work’s inherent sexism asks whether or not it features two women who talk to each other about something other than men.

The first conversation between Granny Grace and Cat has to do with their shared ability, and the apprenticeship begins apace. After a yoga session (Grace is a practiced yogi), she chides her granddaughter for missing an opportunity to do a little sleuthing on the plane after she’s slipped into a child’s nightmare. “Take every dream seriously” is Grace’s mantra. 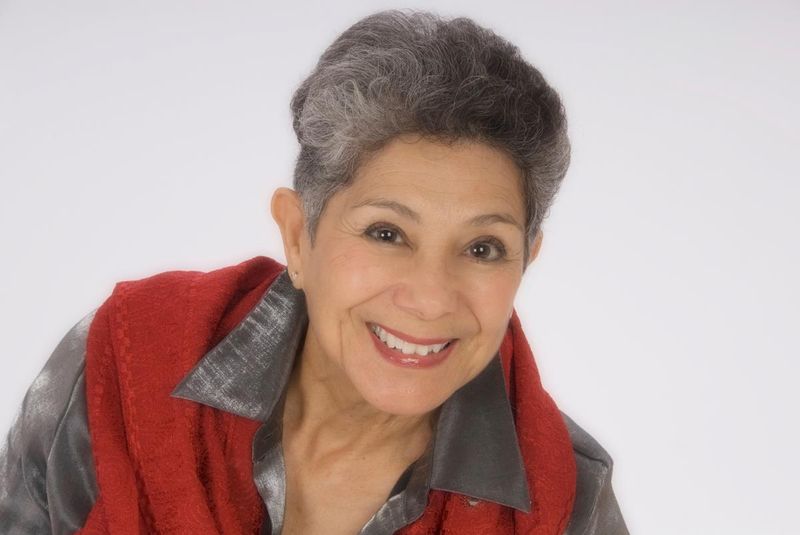 Which is not to say that the two women don’t indulge in a bit of romance with their male admirers as the book unfolds. I wanted to present Granny Grace as a vibrant, social, sexually active septuagenarian. One reader calls her a “Seattle-style Shirley MacClaine,” and I take that as a high compliment.

While this is a debut novel for me, I come to it as a writer who’s been steeped in the mystery genre—and specifically that written by, for, or about women—for a long time.

Years ago Seattle Woman magazine asked me to interview local mystery authors J.A. Jance, Elizabeth George, and Mary Daheim. Talking with them, and most of all, reading their books reawakened my pre-college practice of reading whatever I wanted, before the ivory tower had ruined me for genre fiction. I opened myself up to reading a lot more genre work, vanquishing the snob that academia produced.

Truth be told, it’s often in genre fiction where you’ll find some of the strongest female protagonists, not literary fiction, perhaps owing to establishment literary preferences and decision-making. Just take a look at this study of New Yorker picks.

Around the same time, the journalism industry in which I’d been making headway collapsed  (Seattle Woman is now defunct, for one), and I found myself adopted by the gaming industry, where I discovered a woman’s perspective was sought after and sorely needed. I embraced video games in the same way I rediscovered genre fiction, as both were about easing up, taking myself less seriously, and allowing for fun and play. Genre fiction demands a happy ending, and video games make or break it on the “fun” factor.

Of course this was easy to do in the casual gaming environments in which I’ve always worked, where we make games for family audiences or specifically for older women. I’ve never worked on a first-person shooter.

As fate would have it, I was recruited away from a franchise where I was penning one-liners for a wily carnival barker and into a niche in the industry that produces point-and-click adventure games that are story-driven. They’re also for an audience that is overwhelmingly women over 40. Whenever I tell people this, they’re shocked and amused to discover that women, especially older women, play video games in huge numbers. But it’s true. 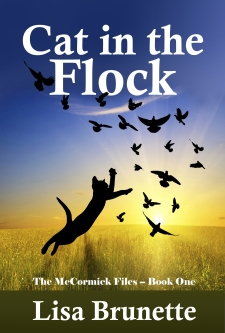 My focus for the past four years has been to steer a network of third-party developers toward story lines that better serve their target demographic, and that has meant educating them on what it means to craft a true mystery.

This has prepared me well for writing Cat in the Flock. To return to Granny Grace for a moment, I created her in part as a reaction against the default I’ve seen from mostly male, mostly young developers who think every grandmother is a quaint old grey-haired lady sitting in a rocking chair.

After all, there are plenty of real-life examples around to inspire people, if they pay attention instead of googling “old lady” and picking the first hit, which one game developer did when looking for character inspiration art.

A few months before I began the first draft of what would become Cat in the Flock, we lost my then-partner’s, now husband’s mother to pancreatic cancer. His mother was a real maverick in both her work and her social life. She was an award-winning trailblazer in education, working to provide programs for adult women in transition. She helped found a group called the Red Door Community, a network of people who support each other’s success and provide outreach work to their community in Salem, OR.

She was an inspiration to me, and I was honored to be there to help her with her final transition. As a woman who fought to help make women’s life transitions easier, she took her last one with grace, as was her namesake. Born Hilda Graciela Viramontes, she wanted to legally change her name to just “Grace” when she retired, but officials wouldn’t let her; she had to have at least another initial. So she went with “A. Grace” instead, and when asked, she’d tell people the A stood for “Amazing.”

A. Grace in Egypt.

She was the inspiration for Amazing Grace, aka “Granny Grace,” and the book was dedicated to her. In honor of the work to which A. Grace devoted her life, I donate a percentage of the book proceeds to Jubilee Women’s Center, a non-profit organization that helps women transition out of homelessness.

While she and Granny Grace were different people, I like to think they’d have been great friends. And I’m sure they’d find a lot more to discuss beyond the topic of the men in their lives.

It’s like the writer Dorothy Allison said to an audience of us at one of her readings: “The reason I became a writer is because I never found a woman like my mama in any book.”

Posted by Lisa Brunette on 12/21/2014 in Cat in the Flock, Dreamslippers Series | Permalink | 0 comments