#FridayPoetry: The God in Me Salutes the God in Her 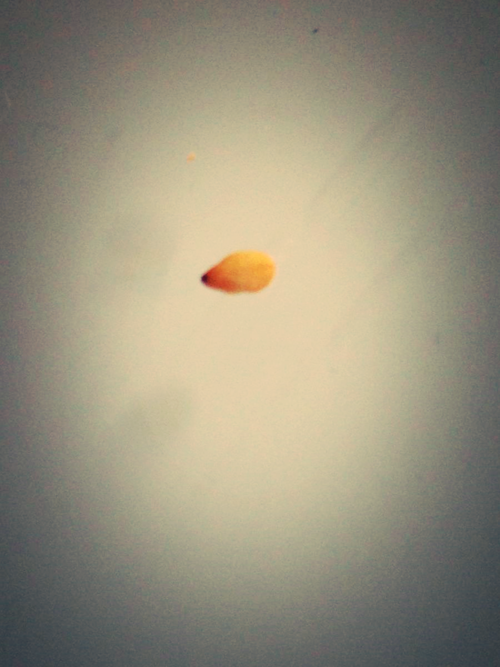 I’m training to be a shaman, the secretary said,

and it was the third time in three days I’d heard that word.

Shaman. Where we work, stock brokers

have claimed the word rainmaker.

She believes in fate and omens,

someone to watch over us,

send us signs, make the pain

Her god tells her three times

to buy a house in Bremerton, across the Sound:

First in a dream, second through a friend, third in the paper.

But she would have to take a ferry each day.

Her god doesn’t say anything

It is the mortgage broker

who tells her she can’t get a loan.

She fluffs auras for extra money, her own

in need of polish, care from kind hands.

She gives me her bleeding pages

because she thinks I am a poet,

sent from her god to bandage wounds.

I am to show her the path to poetry, to words

claimed in one fast breath

No one ever watched over me,

or I wouldn’t know her pain

so intimately. The gods inside us

were small as sesame seeds,

for the word Namaste.

Or maybe they were big gods, after all—

an array of radio telescopes,

so large only a vast desert could host them.

Shibumi by Trevanian
My rating: 4 of 5 stars

While still set squarely in the realm of male fantasy fiction, Shibumi is a brilliant, screamingly funny answer to the overwrought spy genre. Taking influence from Ian Fleming and George Orwell in equal measure, it's a classic of its kind, and not to be missed.

What I'm Reading: The End of Absence

The End of Absence: Reclaiming What We've Lost in a World of Constant Connection by Michael Harris
My rating: 3 of 5 stars

This will definitely resonate with anyone who came of age pre-Internet. Interesting observations, and while Harris doesn't deliver much more than a "meditation" on what we should do about the loss of absence, I appreciated his even-handed approach to the subject.

A Cat Like That by Wendy Wahman
My rating: 5 of 5 stars

I've gifted both this book and Wahman's other picture book, Don't Lick the Dog, to my niece, who's three. She adores both books, asking her mother to read them to her all the time. Perhaps more importantly, she's taken the lessons in the books and applied them to the way she interacts with other people's pets, respectfully curling her fingers to have a dog sniff her before petting, and always remembering to ask the dog's owner if it's OK first. That's the mark of a highly successful children's book! Wahman's illustrations and rhymes are fresh and super cute, too.