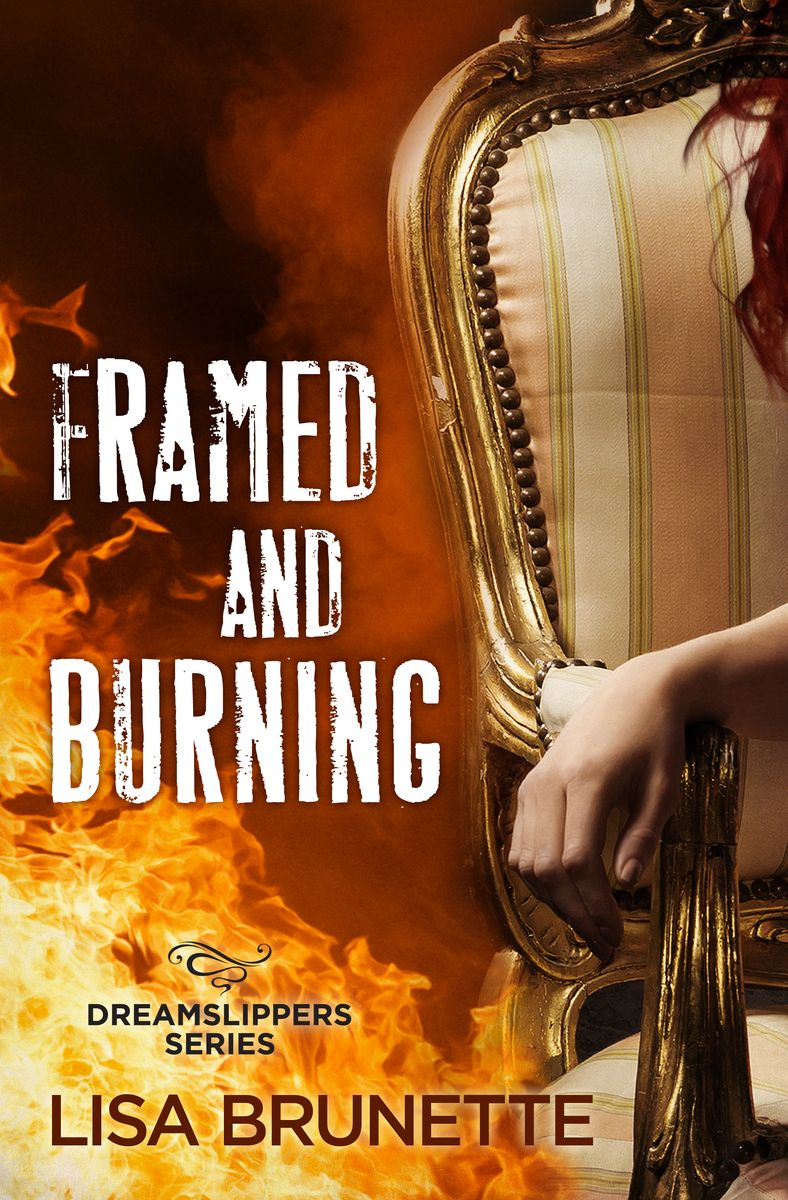 I've entered my second novel, Framed and Burning, into the Kindle Scout competition, and I need your help to win. Amazon will award a publishing contract to the project with the most votes. You can vote for Framed and Burning here.

About the book: It's the sequel to Cat in the Flock and the second book in the Dreamslippers Series. I can't seem to keep the dreamslippers in Seattle, despite the appeal of Granny Grace's Victorian house on Queen Anne Hill. Actually, this is deliberate. I wanted to pay homage to mentors like Mary Daheim and others who find charm in that Seattle setting but strike a new chord, drawing on my own tendency toward mobility. So the sequel is set in Miami.

Some of you might know I lived in Miami for two years, earning a Master of Fine Arts in Creative Writing at University of Miami. The tropics made a strong impression on me, and my homesicknesses for that place over the years has come back in the memory of intense scents, colors, and sounds. It was a thrill to revisit it in my imagination.

I'm also a longtime supporter of the visual arts, though I've never been a painter myself. I paid my own way through college partly by selling memberships at the St. Louis Art Museum, and I would spend many quiet hours gazing at works that I came to think of as my friends. I've been a museum rat in other ways, too, visiting art museums in every city I've gone through. And for eleven years, I was married to an artist, my youthful affection for him probably caught up as much in the works as it was the man behind them.

So when I sat down to write the sequel, there was the image of an artist burning to death in his studio. It wouldn't leave me.

As often happens when I write, I didn't know where I was going until I got there. Somewhere in the back half of the first draft of the novel, I wrote the words, "but it didn't have anything to do with the case," and I looked up from my laptop in shock. I realized 'it' had everything to do with the case. This was so startling that I actually stood up and began to pace, adrenaline running through me.

But of course there was a lot more work to do. My BETA readers confirmed when I'd finished the draft that the power I'd tapped in the last half made it more compelling than the beginning. Sometimes I become a bit too enamored with my characters and don't want to see them hurt, and I hadn't been bold enough with them at the start.

Revising all of that was some of the hardest but most satisfying revision work I've ever done, and I'm thrilled with the results.

I can't wait to hear what you think of the book. If I do secure a publishing contract with Kindle Press, it will make a huge difference in my ability to sustain this writing thing for the long haul. I'm proud of what my husband and I have been able to do on our own, around our day jobs, but boy, would it be great to get a lift from the almighty Amazon. Thanks so much for your vote.

Read the full first chapter of Framed and Burning here.

Nominate the book for a publishing contract through Kindle Press.