What Do We Think of This Prologue?
The $6 Million Dollar Man in Today's Dollars 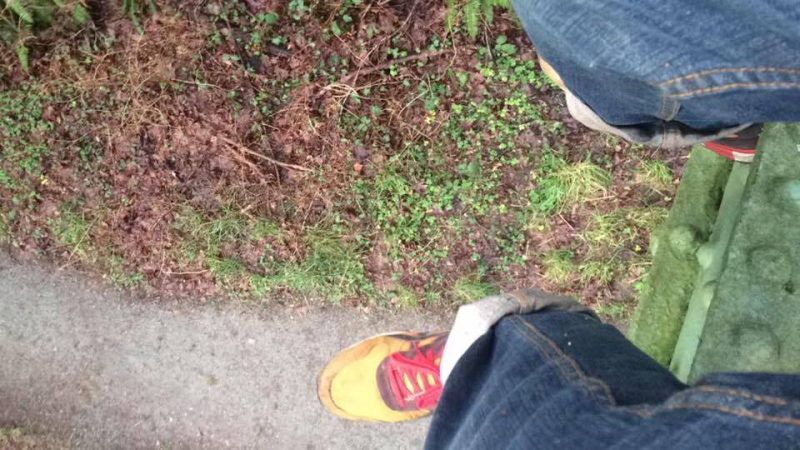 We thought the kid would turn into a nerd like his parents, but he's following his own path. So I'm the proud but somewhat bewildered stepmother of a rapper.

He goes by the handle Zar, and as you can witness here at his SoundCloud page, he's got chops. I'm thrilled with his clever rhymes and smart poetics, like this:

But these flakes are

fin to cop a bassist

My aggressors are Asics

Get some cash and save it

Take a shot and chase it

I also like the way he's referencing and paying tribute to other rappers a few bars down:

My flow is raw though

His "flow" is his style, which is made up of his rhyme scheme and intonation. The last two lines reference a band called Nacho Picasso.

By the way, his passion for language and facility for lyrical rhyme gave him a love of Shakespeare, so I'm doubly happy. Zar knows the Bard was the rap star of his time. Rap is a real art form, and if you don't believe me, here's a great breakdown of rap innovations and progression over the past thirty years.

But yeah, as you can imagine, his passion for rap has raised some issues. He's (painfully) aware that, unlike many of the rap stars he idolizes, he's a white kid from the Seattle north side, with all the privilege that entails. All of his parents have had ongoing conversations with him about the sexist representations of women and glorification of drug culture and street life that are the genre's tropes, as well as the charges of cultural appropriation he might incur as a white rapper.

I'm pretty happy to see him highlighting what distinguishes rappers from others in terms of stereotypes:

As for the drug stuff, yeah, that's been harder than you can imagine for us to stomach. For the record, the kid's totally clean, so his actual experiences of some of the things he raps about are strictly textbook. We're sort of at the mercy of the legalization of marijuana in Washington state on this one. Our beloved "Zar" will be a senior in high school this fall. Of course all the high school kids are obsessed with the whole phenomenon, even though they are not of legal age to partake, a point Zar's parents and grandparents have practically emblazoned on signs throughout our houses. It doesn't help that in Seattle the almighty weed is everywhere. When I was still working onsite for the company, I once saw a coworker light up a joint right after work, as soon as he got to our bus stop across the street. Dude, you couldn't even wait till you got home?

It's also common with creatives when first starting out that we often adopt the style of those we look up to, as the first stage toward developing our own voice. If you don't believe me, I'll show you my wanna-be Virginia Woolf journals from undergrad, with their stream-of-consciousness musings and overuse of the semicolon. Every male writer I knew back then tried to write his own version of Ulysses. When it wasn't Woolf for me it was Toni Morrison and Jamaica Kincaid. Like Zar looks to today's urban gods, I mimicked my own heroes. I keep telling myself--and my stepson--that his raps will progress into something else, maybe history or social issues! But you never know. Hip hop culture is what it is, and I'm no expert.

We try to give him some leeway. And all that said, it's incredibly exciting to see him grow and develop his talent. If you can get past all of the above, they're quite good. If you're into the music, and even if you think you're not, give Zar's tracks a listen. There are six here, some done in collaboration with others.