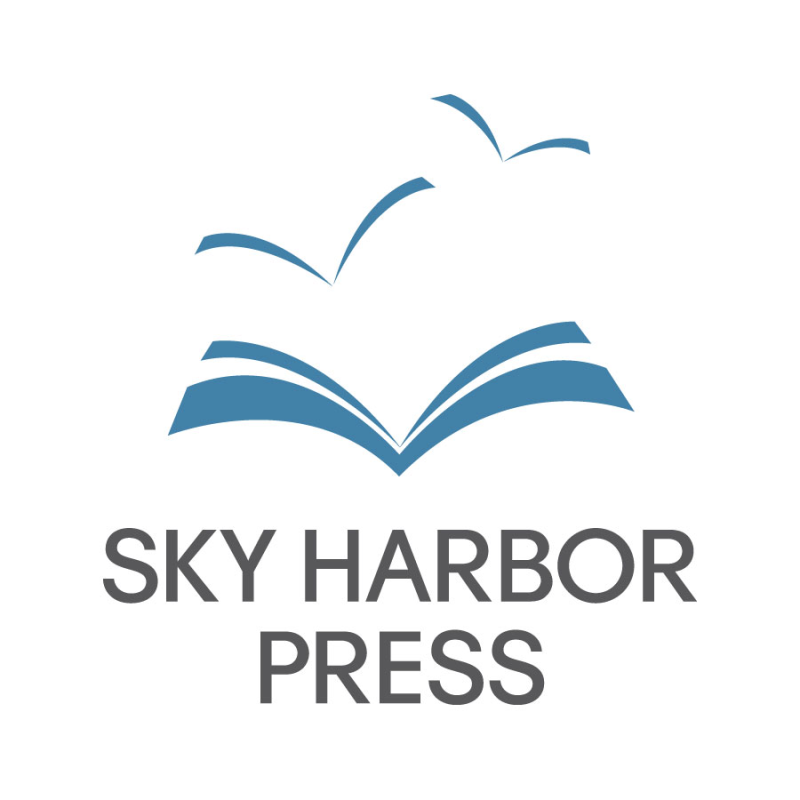 We have a new logo for our publishing imprint, and this is it. It already appears in the Dreamslippers Series ebooks everywhere and will soon appear in the print versions, too. Here it is on the Framed and Burning paperback cover: 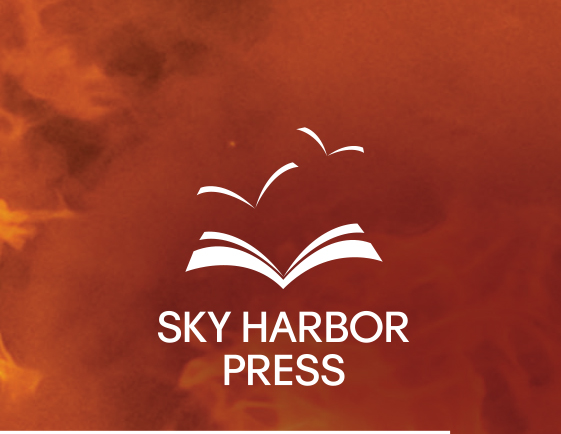 We're quite pleased with the design, done by Monika Younger, who also designed the book covers for the Dreamslippers Series and Broom of Anger. She's super creative and fantastic to work with. I highly recommend her.

The significance of the logo is... Well, if it's done its job, that should be apparent. To me it captures the escape and freedom readers can find in books.

Sign Up for the Newsletter, Get a FREE Book! 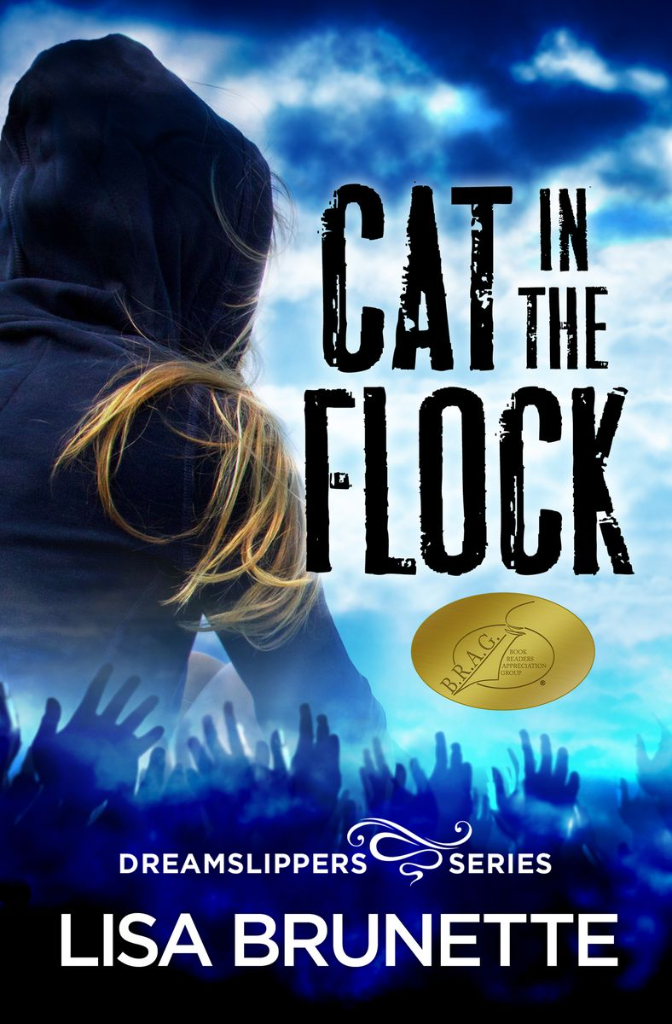 For a limited time, Cat in the Flock is free when you sign up for my newsletter. This is the ebook version of my award-winning, bestselling debut, which you'll be able to download to any device.

The Dreamslippers are a family of PIs who solve crimes using their ability to 'slip' into your dreams. But that isn't easy. In Cat in the Flock, 22-year-old Cat McCormick begins an unusual apprenticeship with her private investigator grandmother, Amazing Grace, who's mastered her dreamslipping gift. But following a mother and girl on the run, Cat goes undercover inside a fundamentalist megachurch in the Midwest, where she finds hypocrisy amidst true redemption. But there's also evidence of a cover-up. Will she tame her wild dream ability in time to discover the truth?

Ready for your freebie? Start by signing up for my newsletter here. The newsletter arrives in your email inbox either as a compilation of my recent blog posts or a stand-alone letter to readers, sent out every 2-3 weeks or when there's something cool to share or give away. Once you're signed up, you'll get a welcome letter with instructions for downloading your free ebook.

Still not convinced? Read more about Cat in the Flock here.

Measures of Success: Where I Am in This Publishing Experiment 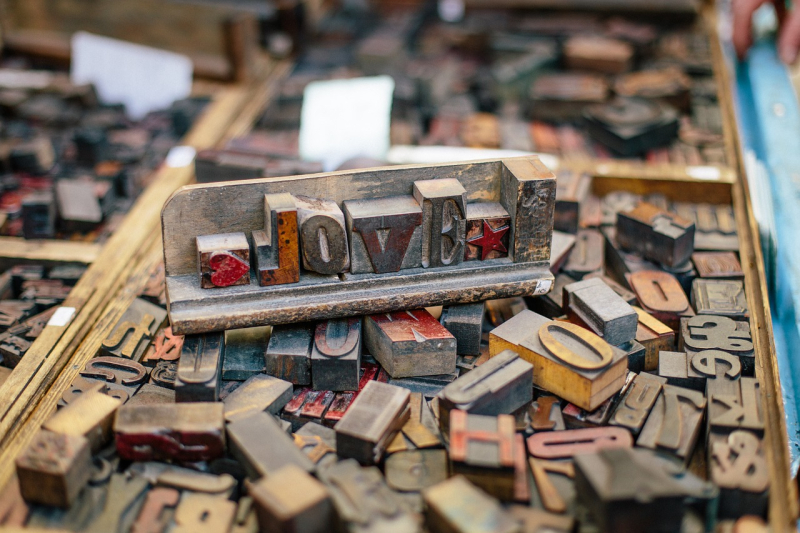 Lately I've heard from people who assume I'm earning piles of money from my books. They tell me I make the whole publishing thing look easy, and that it makes them want to jump in.

This is a really good example of why I try never to make assumptions.

It's funny, because I've been pretty up-front about the whole thing from the beginning, as you can read in this post on my decision to self-publish as well as this post about what it took to hit the bestseller spot in two categories on Amazon. If you don't want to read those two posts, here they are in a nutshell: 1) My decision to self-publish was borne from a cold-eyed practicality that showed me getting an agent and a solid traditional publishing contract would be as likely as winning the lottery and 2) Hitting the bestseller lists on Amazon came after 25 years of toil, and I still had to make the book free.

But I guess my previous posts weren't enough. People see "bestseller" and the fact that I'm up for a couple of major awards, and they automatically assume I'm making piles of money. And maybe it's my own fault for trumpeting the bestseller achievement, which is a big win, don't get me wrong. But because publishing today is totally broken, it doesn't mean I'm making piles of money, or even enough to call this my new day job, neither of which I have actually claimed, but people seem to assume. There's a lot of hope and fantasy-making when it comes to the life of a writer. We still want to believe we can all be J.K. Rowling, and that getting there is easy.

Here it is for the record: My husband/business partner and I are still in the red on these books.

We're not yet in the black, but we partners of Sky Harbor LLC invested more into the business than most indie authors, so we have more to make back. We saw this as a long-term strategy, and it's way too early to call since I've only published two books so far. The models I have for how this works didn't begin to make a living until they were into books three or four, and this goes for both the indies and the traditionally published authors. One traditional author tells me the only way he lives off his writing is through his foreign sales. His foreign publishers are also the ones who pay for his few book tours, as his U.S. publisher won't pay for any.

My approach is to be much more diversified, too. I'm currently working as a game writer, speaker, and journalist in addition to the fiction I write. I believe this is a healthier mix for these volatile economic times. But that means I'm trying to keep up with four different industry spaces, growing my contacts and experience in all of them at once. Some days, it feels like managing four different start-ups.

Overall, I'm flattered that people think I'm making a living at this, and I am thrilled with the success I've had with my fiction. With just two books under my belt, I've won one book award and am a finalist for two others. My first book hit the no. 1 spot not in some quirky niche but in two major categories on Amazon: paranormal mystery and private investigators, which, if you think about a book being published every five minutes, is a huge achievement. It's trending at 4.5 stars on 52 reviews, and the second book is close behind. I've been approached by a Hollywood director about TV rights (but don't get too excited--Hollywood is notoriously fickle). Enough readers and influencers have given their independent, non-paid praise of the books such that I know if I can surmount the hefty obstacles, I will begin to see some financial success. I've proved I am a serious career author with the speaking, marketing, and most of all, writing chops to go the distance. It's only a matter of time before the right people--and/or an army of readers--take notice.

And if they never do, I will at least know that I gave it my all, heart and soul. Plus, look at the enviable experience I'll have to offer in my next day job...

I'm a Finalist for the Nancy Pearl Book Award! 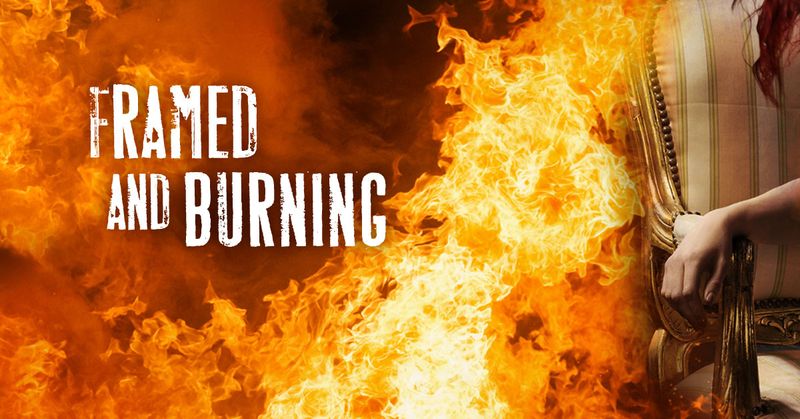 I just received incredibly exciting news: I've been named a finalist for the Nancy Pearl Book Award for the second novel in my Dreamslippers Series, Framed and Burning.

I'm up against four other finalists, and I won't know whether or not I've won until the announcement at the awards ceremony itself, which takes place during the Pacific Northwest Writers' Association Conference at the end of July. Robert Dugoni is the keynote speaker for the conference this year.

The award is named for celebrity librarian Nancy Pearl, author of the bestselling work Book Lust and known for having an action figure made in her likeness. Yep, the one with "push-button shushing action."

By the way, as much as Seattleites adore her, some thought the shushing thing perpetuated librarian stereotypes. What has she said about the "shameful" shush? That it would call out "which librarians have a sense of humor."

Two librarians judge the entries for this award.

I entered this contest last year with Cat in the Flock but was not a finalist. I think I remember Dugoni saying that he tried for several years to win. This year will be my fourth attendance at the PNWA conference over a span of ten years, and that has meant a lot of rejections from agents and editors in the game-show-like pitch sessions. So it's not like any of this magic occurs overnight, or not without a lot of anguish before something hits.

Even if I don't win this year, it's a tremendous honor to be a finalist.

OK, so this is happening! Wish me luck!