The Goodness of Gathering
What's the Motive? Nancy Slavin 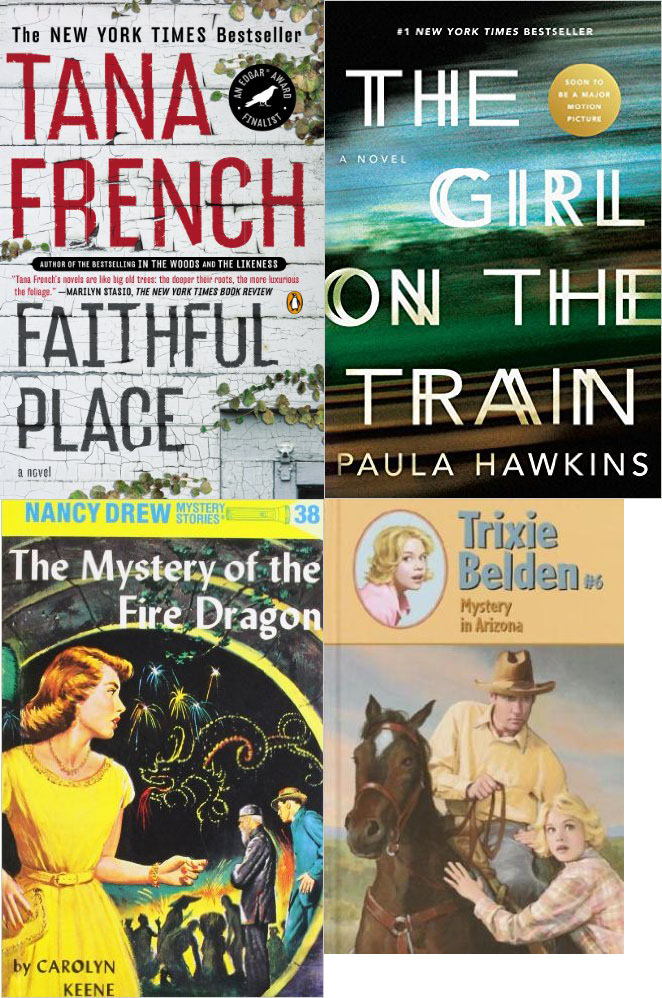 This month I've got two hot, current mysteries and two vintage classics harkening back to my bookworm childhood. Because I listened to that part of me who wishes to avoid a nervous breakdown, I took a vacation recently, during which I plowed through many a book. That means everything from August's Reading Roundup as well as the four books below. There's a "girl" theme at work here, with the so-called "girl" on the train (who is really a woman, by the way), the eighteen-year-old who disappears in Faithful Place, and the two girls in the vintage books, which I read as a girl. The contrast between those early mysteries and what's hot now is startling.

If you've read any of these, tell us what you think in the comments, and as always, review the books on Amazon and anywhere else you can. Studies show reviews sell books, and that when books sell, authors can afford to write more of them! 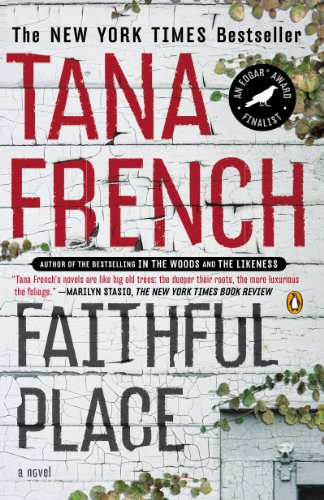 Back in 1985, Frank Mackey was a nineteen-year-old kid with a dream of escaping his family's cramped flat on Faithful Place and running away to London with his girl, Rosie Daly. But on the night they were supposed to leave, Rosie didn't show. Frank took it for granted that she'd dumped him-probably because of his alcoholic father, nutcase mother, and generally dysfunctional family. He never went home again. Neither did Rosie. Then, twenty-two years later, Rosie's suitcase shows up behind a fireplace in a derelict house on Faithful Place, and Frank, now a detective in the Sublin Undercover squad, is going home whether he likes it or not.

Getting sucked in is a lot easier than getting out again. Frank finds himself straight back in the dark tangle of relationships he left behind. The cops working the case want him out of the way, in case loyalty to his family and community makes him a liability. Faithful Place wants him out because he's a detective now, and the Place has never liked cops. Frank just wants to find out what happened to Rosie Daly-and he's willing to do whatever it takes, to himself or anyone else, to get the job done.

The Girl on the Train by Paula Hawkins 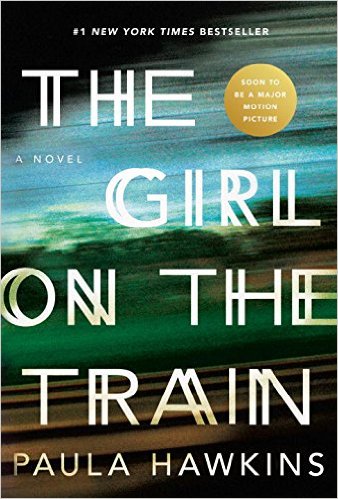 EVERY DAY THE SAME
Rachel takes the same commuter train every morning and night. Every day she rattles down the track, flashes past a stretch of cozy suburban homes, and stops at the signal that allows her to daily watch the same couple breakfasting on their deck. She’s even started to feel like she knows them. Jess and Jason, she calls them. Their life—as she sees it—is perfect. Not unlike the life she recently lost.

UNTIL TODAY
And then she sees something shocking. It’s only a minute until the train moves on, but it’s enough. Now everything’s changed. Unable to keep it to herself, Rachel goes to the police. But is she really as unreliable as they say? Soon she is deeply entangled not only in the investigation but in the lives of everyone involved. Has she done more harm than good?

The Mystery of the Fire Dragon by Carolyn Keene 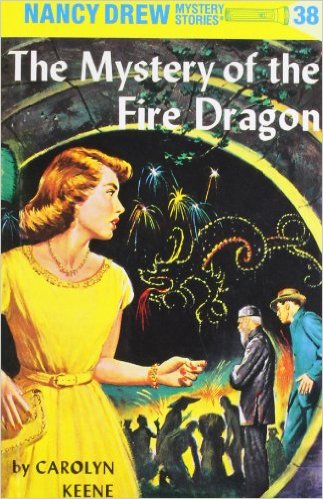 Nancy receives an urgent call from her Aunt Eloise in New York, requesting her help in solving a mystery. Her neighbor's granddaughter, Chi Che Soong, has gone missing! Nancy and her friends fly to New York to help track down the missing girl. 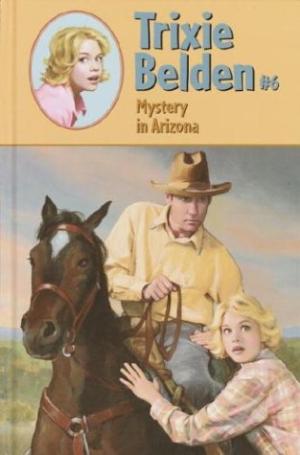 Di Lynch’s Uncle Monty has invited Trixie, Honey, and the rest of the Bob-Whites to his Arizona dude ranch for winter vacation. There will be lots to do—horseback riding, swimming, festivals—but Trixie is hoping for an activity that isn’t on the usual list. She wants another mystery.