Upcoming Appearance: 'The Reporter and the Story' at AWP

This week I'll be in D.C. presenting at the Associated Writing Programs Conference, now celebrating its fiftieth anniversary. AWP provides support, advocacy, resources, and community to nearly 50,000 writers, 550 college and university creative writing programs, and 150 writers’ conferences and centers. I've wanted to attend this conference since I was a creative writing student working toward my Master of Fine Arts degree back in 2000. But the demands and focus of my full-time career have always been higher priorities. So I'm thrilled to finally get the chance, 17 years later.

I'm honored to be included on a panel with four women whose bios will knock your socks off. Our topic: "The Reporter and the Story: How Journalism Can Inform, and Fund, a Literary Career."

While most days it seems I'm heavier on the inform part of this equation than the fund, I'm excited to share my experiences as a freelance journalist for twenty-plus years, from writing on the arts and literature back in my home town of St. Louis, to the bootstrap days with a big-time Seattle startup, to the regular feature articles I now write for a small-town newspaper. These real-life stories have always fed my fictional storytelling.

Here's the full panel description, followed by bios for each presenter. Check out their web sites--you're bound to discover a new favorite author on this list.

Hemingway, Orwell, Dickens—all worked as journalists before becoming celebrated novelists. In addition to building your platform and paying the bills, working as a reporter can make you a better poet, novelist, or memoirist. Five journalists talk about how reporting on others drives them to create better fictional characters, how radio reporting has helped them develop their authorial voice, and how daily deadline gigs can lead to a career as a narrative nonfiction author. 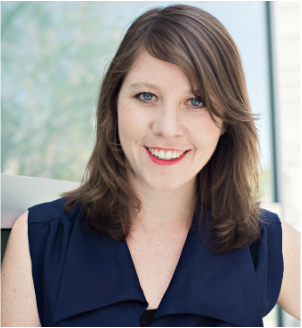 Jessica Langlois is a Los Angeles-based journalist, essayist, and educator. She writes about race, class and gender equity; grassroots arts and political movements; and California histories. 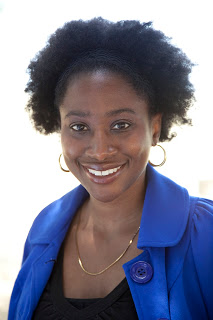 Jeneé has been interviewed/featured by BBC, Access Hollywood, Inside Edition, NPR, Marie Claire, Daily Mail, Daily Beast, KTVU, BlackGirlNerd.com, BeyondBlackWhite.com, the book Swirling. She was mentioned in the hit FX miniseries The People v. O.J. Simpson. The daughter of former O.J. Simpson prosecutor Christopher Darden, Jeneé holds a BA in ethnic studies from UC San Diego and a master’s degree in journalism from the University of Southern California. More at www.cocoafly.com. 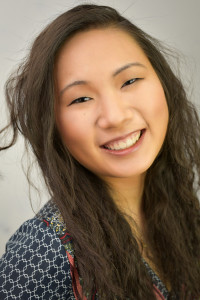 Jenny J. Chen is an award-winning science journalist and multimedia producer. Her work has appeared in The Atlantic, NYTimes.com, NPR, Washington Post, Reader’s Digest, Vice, and many more.

In 2014 and 2015, she was awarded a PRX STEM grant to produce stories for NPR member stations across the country. In 2014, she received a grant from the D.C. Humanities Council to produce a radio documentary series on growing up mixed race in Washington, D.C. Jenny has also received numerous fellowships and awards to cover health, aging, minority issues, and climate change. She has spoken about journalism and the role of ethnic media at the Smithsonian Folklife festival. In another life, she has also had a play produced at Arena Stage and the Kennedy Center. More at www.jennychen.com. 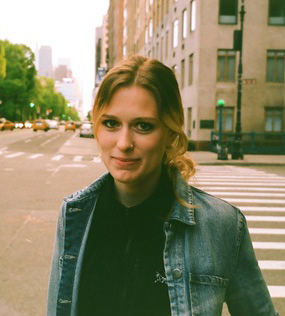 Elizabeth Flock is a journalist based in Washington D.C., where she works as a reporter and producer at PBS NewsHour. She is currently working on a book, The Heart is a Shifting Sea: Love and Marriage in Mumbai, for Harper Collins (January 2018). Her reporting focuses on social issues, with a focus on the criminal justice system, protest movements and marriage and sexuality.

Elizabeth was a breaking news reporter at the Washington Post and staff writer at U.S. News and World Report. She has also written for the New York Times, the Village Voice, the Atlantic, New York Magazine, and the Chicago Tribune. More at www.lizflock.com.