That Reaction We Have to Our Bodies in Photos 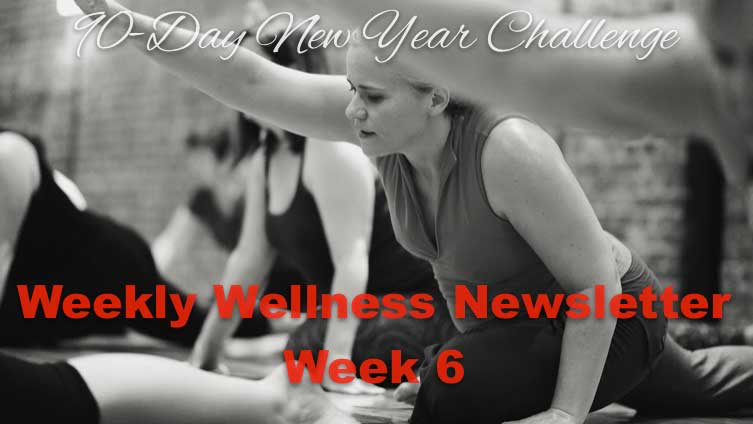 So here I am, for the first time my body used in an ad.

The dance studio I belong to draws on its members for depictions to help celebrate—and yes, advertise—its offerings. The owner only uses images of members who have given permission to do so.

Over the past six months, I have given and then rescinded and then given my permission again, struggling with the power of seeing photos of myself in motion. Not controlled. Not posed. Not sucking my belly in but breathing fully.

I’ve seen many images like this in my Facebook feed--showing other women. I even have a calendar on my kitchen wall, each month a photo not of Photoshopped models but of the women I see every week on the dance floor, in all their sweaty, smiling glory.

Without exception, I’ve viewed these photos as beautiful and inspiring. But when my own image, the one above, graced the top of an email banner one day, and a slew of other photos followed close behind on Facebook, I felt mortified with embarrassment.

And this surprised me.

You see, I’m someone who’s done all the work. I long ago tossed aside Hollywood beauty standards, have never wanted to be New York thin, and have always praised myself on my body-positive attitude. More than a decade ago, I brought the multimedia production bodyBODY to the college where I taught so that students could participate in a show that celebrated the diversity and health of real women’s bodies.

Apparently seeing what women really look like is great as long as I’m not one of the women in the photos.

I can keep doing the work. That’s why I’m sharing this post.

But you have to do it, too.

When I lose weight, even if it’s from illness, I am praised, mostly by other women. But if I gain even within a healthy range, no matter what amazing feat I’m achieving on my yoga mat, there’s no praise.

I’ve been asked if I’m pregnant when I was merely bloated. By the way, “Are you pregnant?” is a question that should never be asked.

When dating in my late thirties, one man told me flat-out that he preferred “skinny Asians.” Another said a weight-loss and exercise plan would be “such a great trend” for me.

The very photographer who took the picture above told me the only way to photograph “curvy” women like me in a flattering way is from above. I was criticizing her, and she was being defensive, but this still came out.

Once, my own mother went through every one of our family photo albums, cutting herself out of all of the pictures.

Why wouldn’t I react to seeing myself in photos?

How did you react?

Did you think I was being brave?

Consider that for a moment.

To paraphrase comedian Amy Schumer, no woman wants to be told “you’re brave” in response to sharing a picture of herself.

Because here I am, dancing my dance, working every breath on loving myself. And I could use a little help.

Posted by Lisa Brunette on 04/30/2017 in Health and Wellness, Yoga/Movement | Permalink | 0 comments