What Are Daily Magic and I Dreaming Up?
The Cover for My Next Book Is a Loading Screen 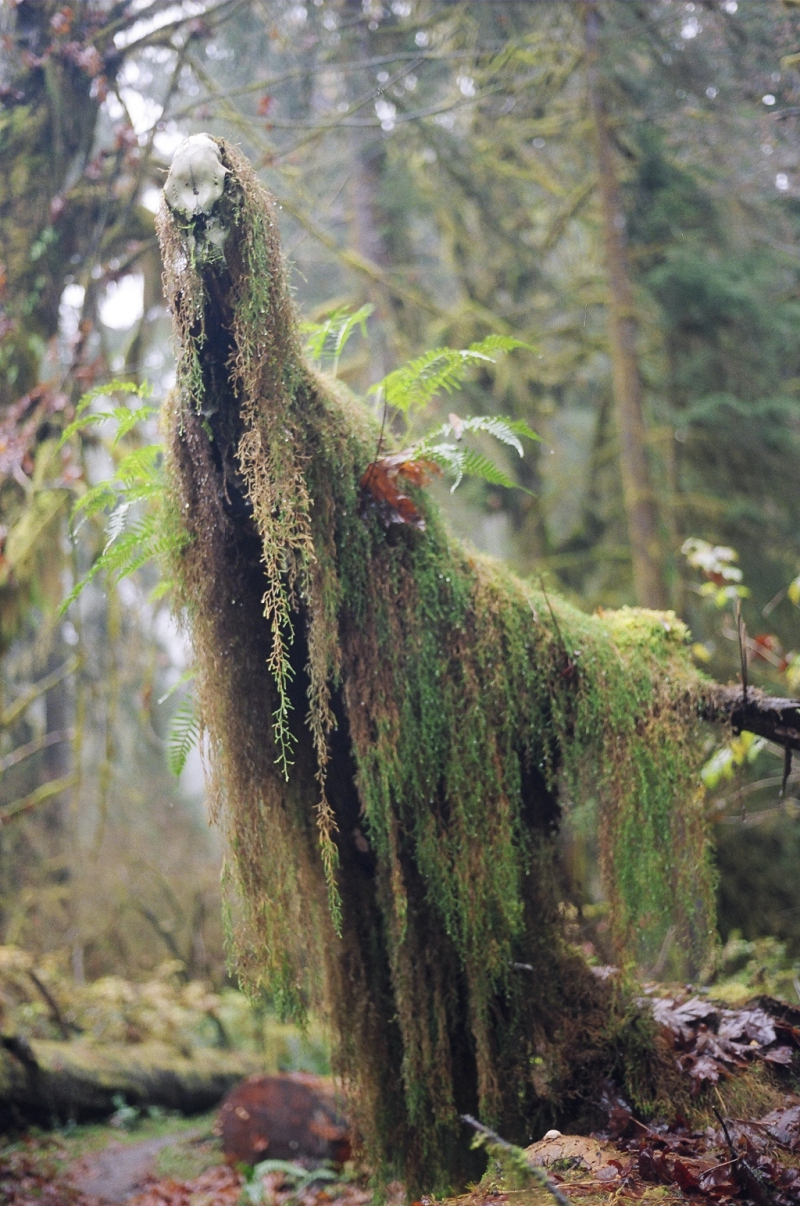 On a recent trip to Seattle, I asked my husband to ask me a question, any question. This is a good way to keep things interesting in a long relationship, as you learn something new every time, even if you've been together for years and think you've heard each other's stories already. He asked, "Of all your journalistic articles, which one do you think is your best?" Funny thing, I didn't even have to think about it.

It's been almost a decade now since I wrote for the new media web site Crosscut. A for-profit startup back then, the skeleton crew of publishers and editors had high ambition that we were going to save journalism. Of course, that was a tall order during a time of massive newsroom layoffs, many papers across the country swallowed up by larger entities or simply folding. But Crosscut is a thriving non-profit now, and I moved on to writing games and books.

During those heady years of '07 to '09, I served as deputy editor and wrote more than 60 articles for Crosscut. Two of them stand out as my best, or at least my favorite, as it's hard to be objective about one's own writing. They're both travel pieces, which surprises me, as I'm not particularly well-traveled, although I've certainly lived in a lot of places. Both express a joy for local travel in and around Seattle. I share them with you now to help inspire your own travel to the Emerald City, my beloved home for a decade. Both excursions are still do-able today; Agua Verde is alive and well, as is Kalaloch, though I suspect they've since swanked the place up. 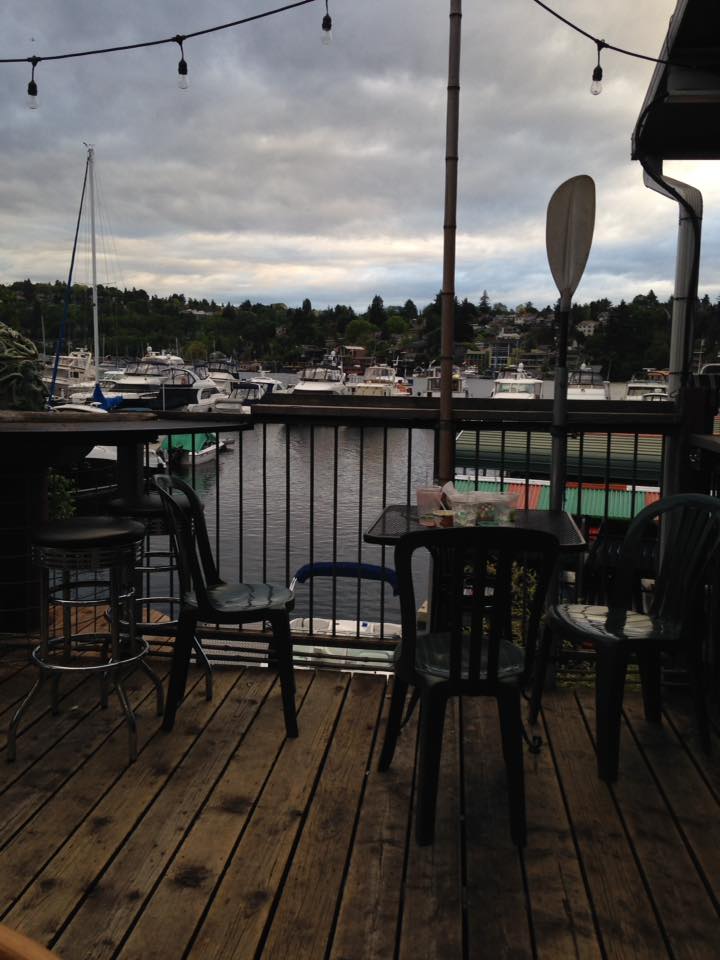 Six years in the Northwest and I’d never set butt in a kayak. Not that this should be that surprising. I know people who’ve been here for 20 years and haven’t so much as touched a kayak’s plastic skin. A friend of mine in her 30s who’s lived here all her life hasn’t been on a floating vessel of any kind except for the bridges and ferries.

But I used to edit Fishermen’s News, a gig that gave me access to 100-year-old halibut schooners and 100-foot ocean trawlers. I live in Ballard, where one sees intrepid kayakers come through the locks on a regular basis. There was no excuse.

On the kind of freakishly warm, sunny day in late September that makes Seattleites feel as if they’re getting away with something illicit, the hub and I went down to Agua Verde Paddle Club to brave the waters of Portage Bay.

| Kayakers look free, but they look awfully vulnerable, too.

At the check-in counter, they make you sign a release form. There’s nothing like a release form to up the anxiety meter. Not that I was feeling anxious. OK, a little. The kayaks are small and sit atop the surface of the water, and the ships passing by are very large in comparison. Kayakers look free, but they look awfully vulnerable, too. My kayaking experience thus far in 36 years of existence was limited to the waters off Miami, which were warm as a bath, and a basin in the Florida Keys where the water was actually hot. This Puget Sound water is so cold, I can’t stand to be in it further up than my knees, during the hottest part of the summer — you know, that one week in August when you partially break a sweat.

It's stormy, and the Pacific coast beckons 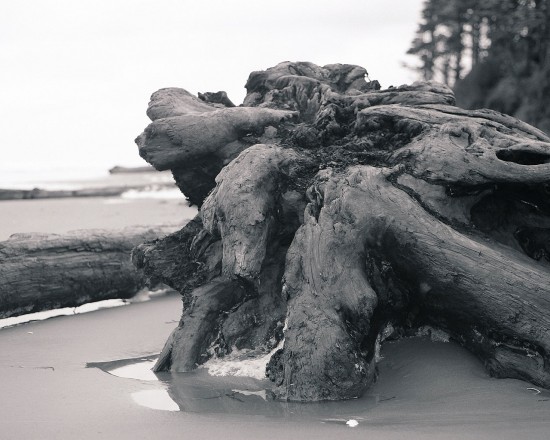 Seventy-three miles long but just a few miles wide, the ocean beaches of Olympic National Park in Washington have been — miraculously — left wild. There are no fried fish stands, no motels; no one beckons you to parasail or buy a hot dog. You are not to drive your car along the beach as is done with scandalous complacency just 20 miles or so to the south. To get to most of Olympic’s beaches, you must be willing to work, to walk in sturdy shoes for some time, and to climb a bluff or two, perhaps pulling yourself along by the fixed ropes provided for your safety. You must pay attention to the changing tides, as the beach may be for hundreds of feet decidedly walkable when you wake up in the morning, the sand seeming to stretch with flat, mirror-like grace to the far retreating surf, only to, by afternoon, disappear under the swirl and toss of water against the base of a bluff. The beach is there, and then it’s not.

| The beach is there, and then it’s not.

Visitors flock to Olympic National Park in ever increasing numbers — visitation grew 10 percent this past year over last – but a trip during off-season is a good way to avoid crowds and experience the beach in its wildest state. The hub and I stayed at Kalaloch Lodge over a three-day weekend in late fall, when the lodge had ample vacancy, and we nearly had the beach to ourselves, especially after sunset.

The Quinault word “kalaloch” means “a good place to land,” and that utilitarian mindset still characterizes it. Kalaloch Lodge is no high-end resort; nor is it a gem in the national park lodge tradition. Disabuse yourself of any vision that includes a massage, stone fireplace, 300-thread-count sheets, or complimentary cotton robe. The accommodations are old-school and basic. Not rustic – you’ll find showers, alarm clocks, and coffee makers in most rooms. But you won’t find a TV, phone, or wi-fi. The furnishings and decor are several decades out of date, and that’s not such a bad thing...

I hope your travels are full of wonder and discovery. Happy Memorial Day!

All photos by me, with the driftwood image appearing previously on Crosscut. Want to read more of my articles for Crosscut? Visit the author page.