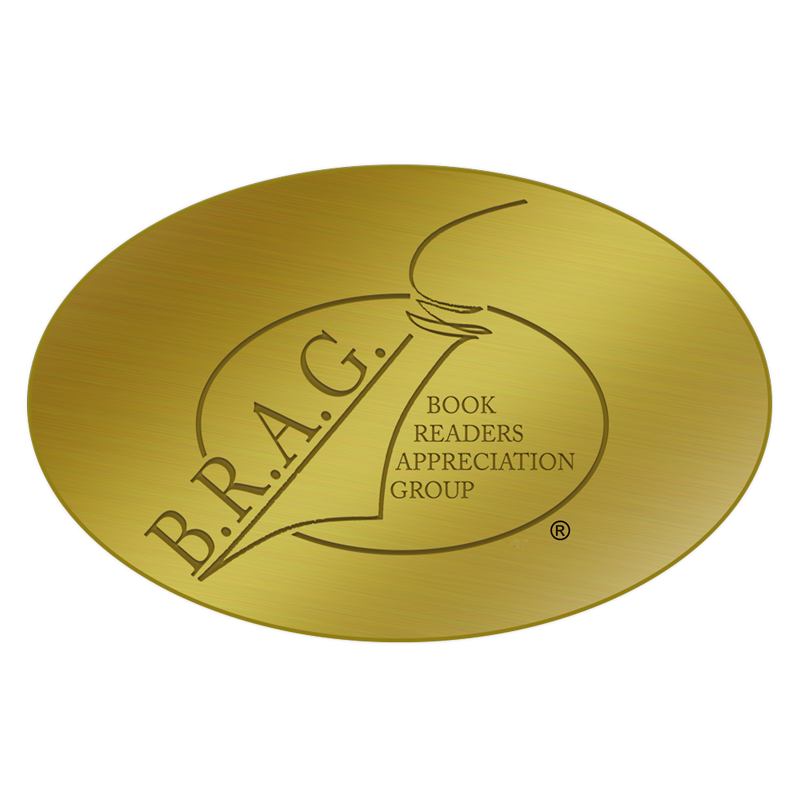 Seattle, WA--June 26, 2017--IndieBRAG announced today that Bound to the Truth, the third book in Lisa Brunette's Dreamslippers Series, was chosen to receive the indieBRAG medallion. A mark of excellence in the self-publishing industry, the medallion is awarded only to 20 to 25 percent of books submitted for the award. Lisa Brunette has received a medallion for all three books in the Dreamslippers Series to date.

“We’re thrilled to award a third medallion to Lisa Brunette,” said indieBRAG President Geri Clouston. “Bound to the Truth stood out to our reviewers in particular for the excellent writing style--the author’s distinctive voice, with its pleasing, evocative rhythm--and for the polish and attention to professional copyediting.”

IndiBRAG, LLC has brought together a large group of readers, both individuals and members of book clubs, located throughout the United States and in ten other countries around the globe. All ebooks are subjected to a rigorous selection process. This entails an initial screening to ensure that the author’s work meets certain minimum standards of quality and content. IndieBRAG reserves the right to reject an ebook during this initial screening assessment for any reason. If it passes this preliminary assessment, it is then read by a selected group of members drawn from their global reader team. In both the initial screening phase and, if appropriate, the subsequent group evaluation phase, each book is judged against a comprehensive list of relevant literary criteria.

"It's an honor to have had all three books chosen for the medallion," said Lisa Brunette. "The Dreamslippers Series is quirky, genre-crossing, and female-centric, which made it a tough sell for traditional publishing. But indieBRAG readers have shown that the self-publishing arena is the perfect place for experienced writers like me to take chances and experiment."

Bound to the Truth is the latest novel in the bestselling, award-winning Dreamslippers Series, which features a grandmother/granddaughter PI duo who use their psychic dream ability to solve crimes. In Bound to the Truth, their client thinks she knows who the killer is, but Cat and Amazing Grace don’t believe her. Did Nina Howell really fall under the spell of a domineering, conservative talk show host? The case brings powerful new developments in Cat’s dreamslipping skill as she works to find the answer. 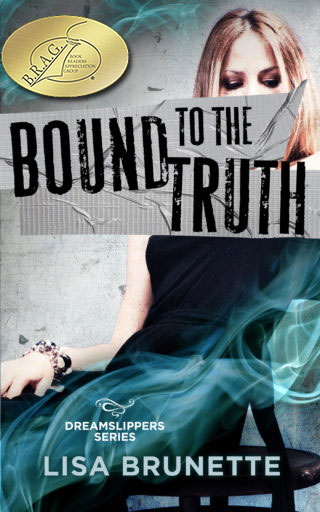 Bound to the Truth received rave reviews from bloggers across the indie community. “I found myself completely submerged in this story of intrigue," said Book Fidelity. J Bronder Book Reviews, which has given all three books in the series high praise, said, “I loved following along as they had to dig deep to find the killer.”

About the indieBRAG Medallion

BRAGMedallion.com is owned and operated by indieBRAG, LLC, a privately held organization that has brought together a large group of readers, both individuals and members of book clubs, located throughout the United States and in ten other countries around the globe. The word “indie” refers to self-published books, while B.R.A.G. is an acronym for Book Readers Appreciation Group. The name “indieBRAG” and the B.R.A.G. logos are trademarks of indieBRAG, LLC. The B.R.A.G. Medallion is a certification trademark owned and controlled by indieBRAG, LLC.

Lisa Brunette writes books and games. All three books in her bestselling Dreamslippers Series have won indieBRAG medallions, and the second book was also named a finalist for the Nancy Pearl Book Award and nominated for a RONE Award. Brunette’s game-writing credits include hundreds of titles, played by worldwide audiences in the millions, for Big Fish and other publishers. New games Unknown Sender: The Woods and Matchington Mansion both release in 2017. She also has a long list of bylines as a journalist, short-story writer, and poet. Her work has appeared in the Seattle Post-Intelligencer, Seattle Woman, Poets & Writers, and elsewhere.