Garden Home Travel Yoga Health & Wellness About Email Sign-Up Contact/Press
What If No One in Your Family Had Ever Gone to College?
Blog Hiatus, Photos from the Yarden Books, games... they're all on devices now anyway!

I recently renewed my membership in the venerable organization Mystery Writers of America, and for the first time, I qualified for active-status membership. MWA is "the premier organization for mystery writers, professionals allied to the crime writing field, aspiring crime writers, and those who are devoted to the genre." To qualify for active status as a fiction writer, you have to be a professional author, and the criteria for that is listed here, but essentially that means you need to have earned more than the threshold in one calendar year on "mystery works."

Note that the MWA motto is 'crime doesn't pay... enough,' and that's for a reason. The threshold is not what would constitute a full-time livable wage. This might be surprising to anyone who thinks that authors these days earn gobs of money the minute they put their works out into the world. But, heh, heh, no. See this post for more on that. But anyway, back to the active status. What pushed me over the hump in 2017 was my writing for games, not books.

Last year, I wrote and designed four game titles that involved a mystery of some kind. Two were squarely in the mystery camp, and narrative driven, so I based my active status application on those. 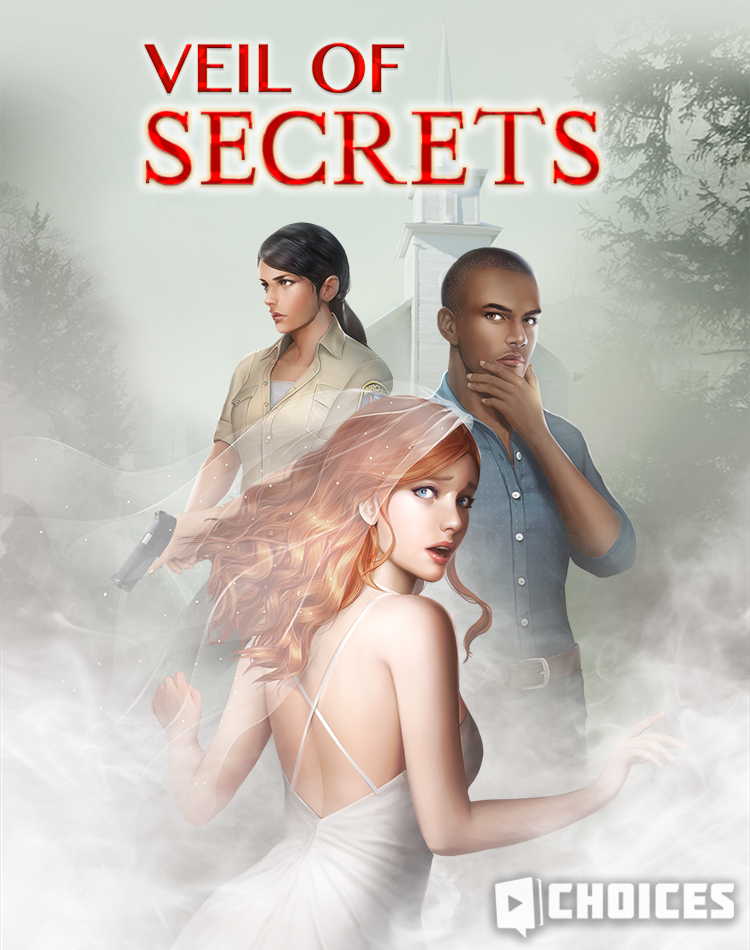 The first is my latest release, a choice-based narrative for Pixelberry Studios, just out in June. Pixelberry is a market-leader in this space, and it was an honor to get to work with the creative, smart team, especially my editor, Andrew Shvarts, who also writes both books and games. In Veil of Secrets, what should be a lovely wedding in charming Birchport, Massachussetts, goes horribly awry when the bride, your bestie from college, turns up missing. As a journalist, you're naturally hot on the trail and uncover a strange mystery--not to mention dead bodies. The choice is yours in this interactive romantic suspense story. Which of Birchport's hotties gets your attention is up to you, as well as who lives or dies. 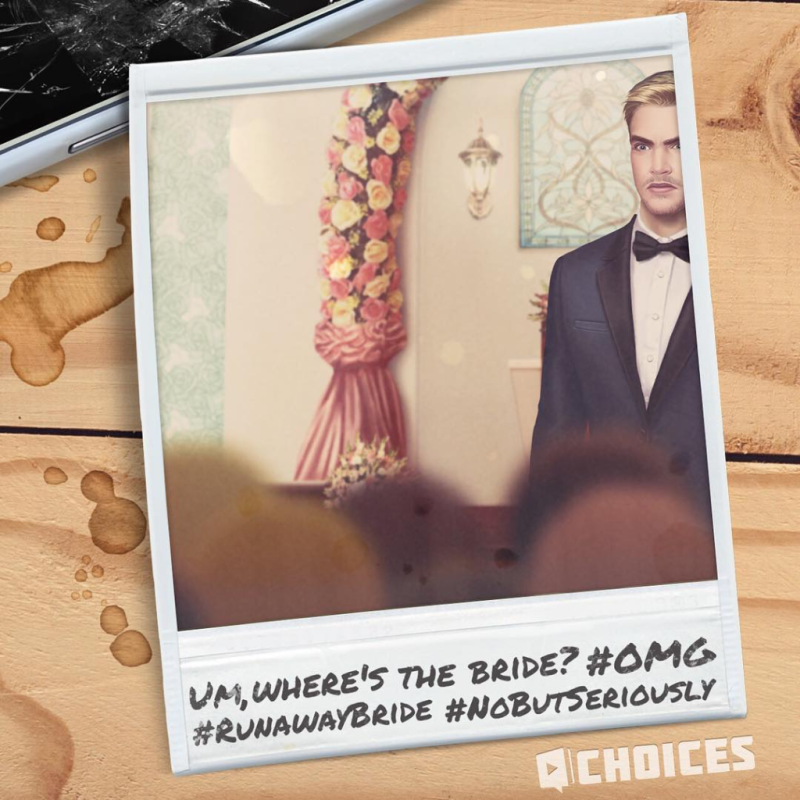 This title is what you might call a 'visual novel,' as the text is accompanied by character and environmental art, sort of like a comic book. One of the design aspects I enjoy about this work is the chance to weigh in on those art decisions. 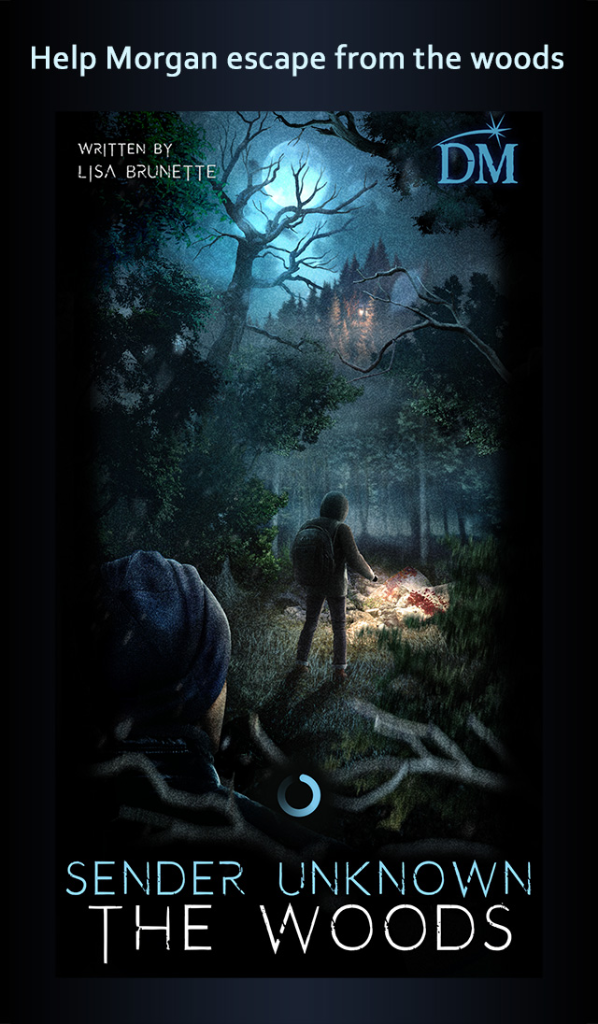 The second mystery title qualifying me for active status in MWA is the text adventure Sender Unknown: The Woods, published by Daily Magic Productions and released in fall 2017. I've written about this project previously on the blog (here, here, and here). It was featured in the App Store on release and was nominated for an International Mobile Gaming Award. GameZebo called it "the next leap forward in mobile."

Here's the description: Through a text message, fate connects you with a total stranger. Now you are Morgan's only hope to survive. Will you serve as a lifeline, or return to your own life and let a stranger's fate go unknown? 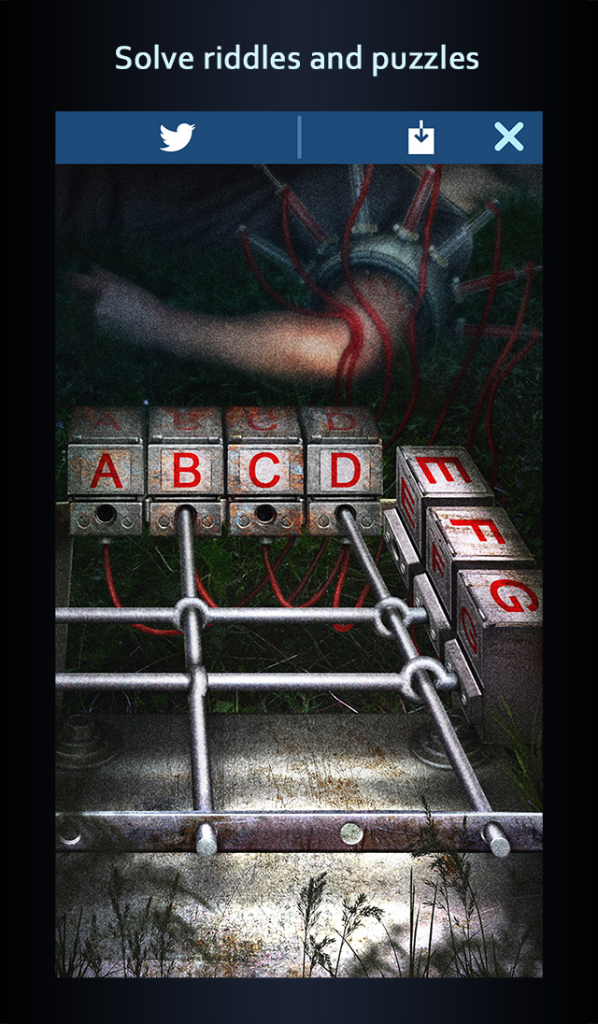 I think the reason it's received so much attention is that it represents an innovation in the 'chat fiction' genre. The studio owner and I took the text-adventure model exemplified by leading games in the genre and added an element that she and I know well from our work together through Big Fish: hidden-object scenes and puzzles. So while the bulk of the game looks like text messages, the fictional app you and your 'sender unknown' are using also has the capability of sharing images, which allows you to help this stranger solve some odd traps.

Working on games like Veil of Secrets and Sender Unknown holds enormous appeal for me because of the mashup of left- and right-brain activity. My techie side gets to play with my imaginative side, and the two sort of roll around in the paint together. Yeah, and sometimes that gets sexy. ;)

If you're a budding writer out there who thinks writing your novel as a game is your ticket out of a day job, you might want to do some more thinking on this. First, you really have to have a passion for the game. Full disclosure: I was a total nerd as a kid, and that was back in the 80s, when you got beat up for it. I secretly played games like Stellar Lifeline on my dad's "trash 80" Radio Shack computer, and that's also when I encountered my first text adventure, Haunted House. I also read every one of these I could get my hands on. 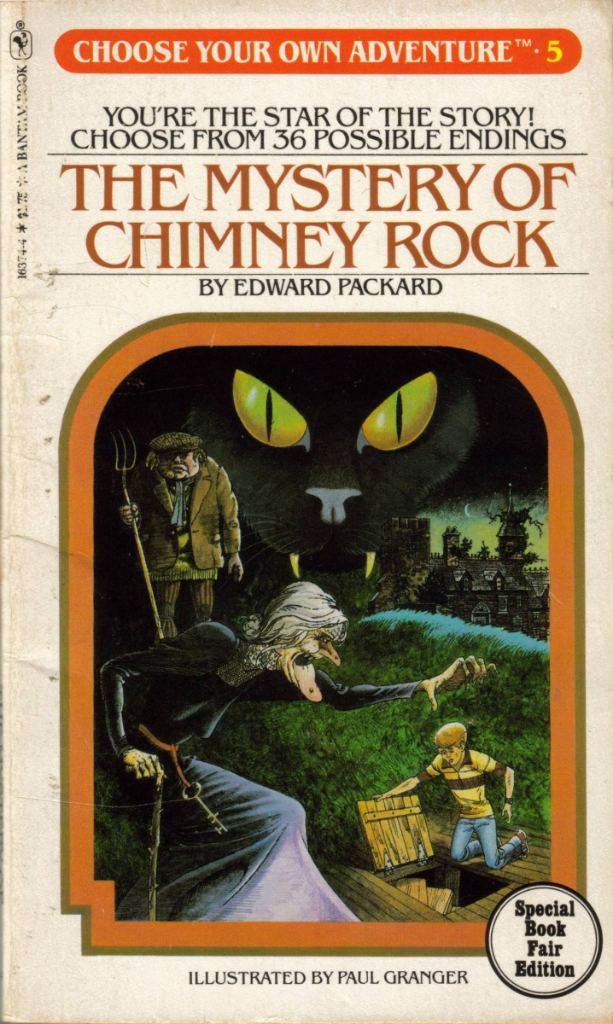 It's not that you have to have played games as a kid to do this work, but thinking you can take your novel and publish it as a game is a sure sign that you're doing this for the wrong reasons--and that it won't work. Both of the games above were conceived of as games--not novels first. After more than a decade as a game writer and designer, I can tell you this is a medium of its own, with its own history, best practices, and techniques. Too much for this post, but feel free to join me July 29 at Pixelpop, when I lead a workshop on this very topic!

If you're a regular reader of mystery books but have never given games a chance, I recommend diving in. Try one of the above, and let me know what you think. And stay tuned for more coming out in the next year!

For those of you who've played these games or other story-rich games, what do you love about them? What do you think we could do better? Tell us in the comments below.