The Skillet Feeding You! How to Cook with a Cast Iron Skillet
Easy DIY Bird Baths for Your Stay-at-Home Pleasure

After a Lifetime of Frequent Moves, the Importance of Staying Put 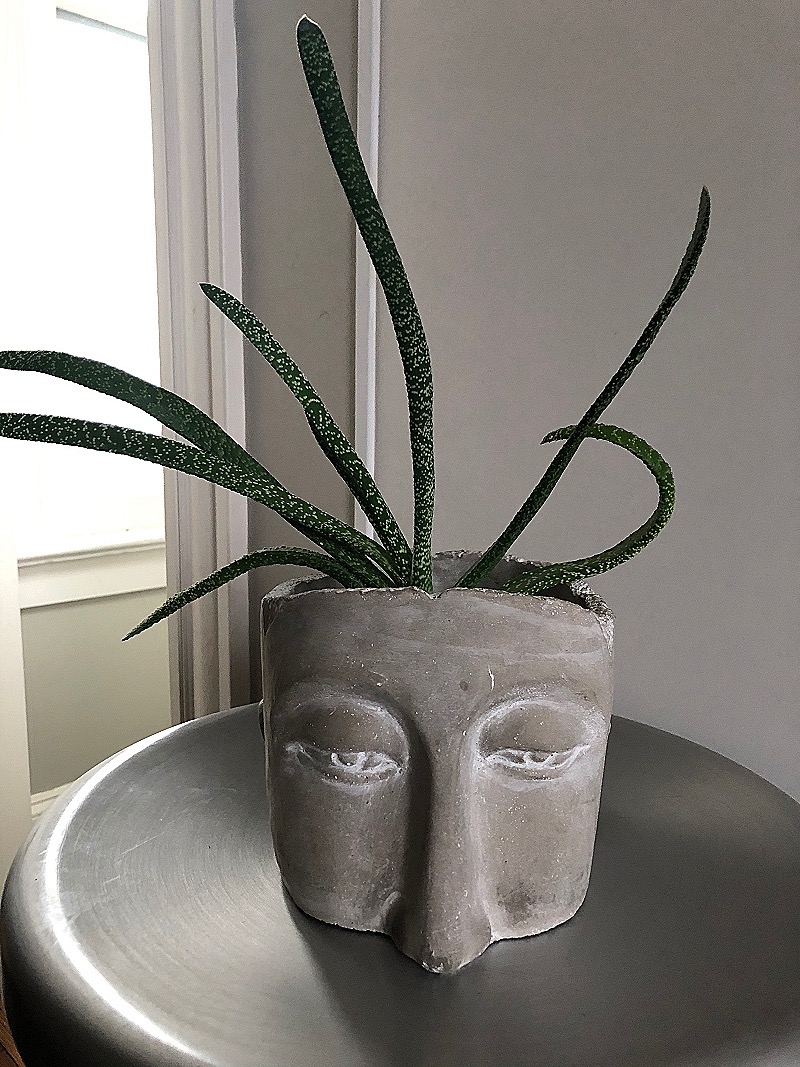 With all this homebound time suddenly at my disposal due to the COVID-19 shelter-in-place order, I recently spent a day repotting our houseplants. This is a routine, mundane activity that most people do every couple of years or so, but the truth is, I've never done it before.

Throughout my entire adult life, I've moved every two to three years, so by this time, I'm usually trying to figure out what I'm going to do with my houseplants rather than adjusting their growth space for the long haul.

I'm apparently not alone in my life of frequent relocations, though I am an extreme example. Americans have historically been a fairly mobile people, with as many as 45 million people up and moving at our peak in 1985, or between 20 to 25 percent of the population that year.

There are a lot of reasons people move, and mine have run the gamut: 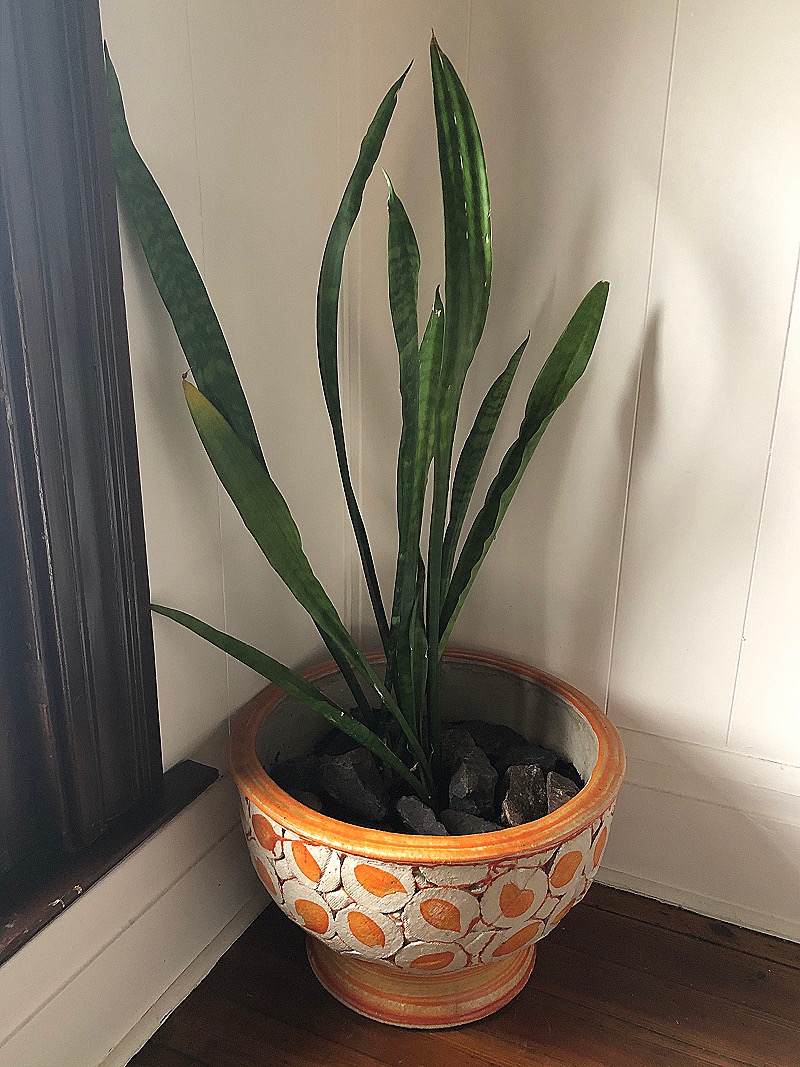 That's my highly mobile adult life. But I was a military brat, too. As a child, I lived in nine different homes in six different states. My education took place in eight separate schools, and my fourth grade year alone was spread across three schools.

So there's never really been a sense of rootedness or home for me. I lived in Seattle for a decade, in the Ballard neighborhood all that time, so it came close. But that was chunked up over two apartments and a house I had no choice but to sell, so even that was disrupted and impermanent. Plus, I could never shake the feeling in Seattle that I was an outsider, from somewhere else. Being priced out of the real estate market there despite a solid career as a game writer didn't help matters.

St. Louis does often feel like home to me because I lived here for a decade before, during undergrad and the first years of my career spent at the St. Louis Science Center, an iconic local fixture. In a strange way, because I've lived in so many of St. Louis' great old neighborhoods - places like Dogtown, South Grand, the Central West End, and the Loop - even though that decade was also migratory, I feel like St. Louis is really a part of me. Having family in the area helps make it feel like home, too. 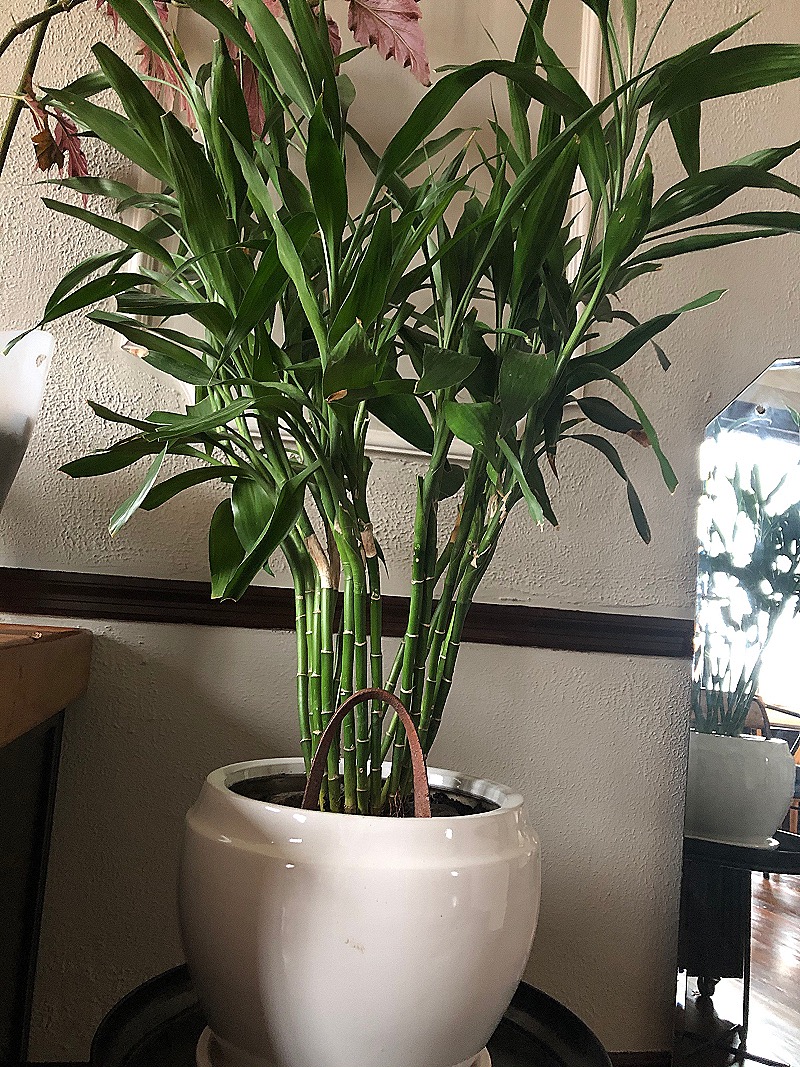 But I miss our family and friends in Washington state, so that sense of home here is tinged with the bittersweet feeling of missing home back there.

As you might have noticed when you checked out that U.S. Census Bureau report I linked to above, our cultural mobility rate is waning. There's a cost to all the frequent moves, from the actual cost of moving itself, which ain't cheap, to the lack of cohesion in our families and communities that can result. It's possible our desire to pull up tent stakes is decreasing as our wages stagnate, resources dwindle, and opportunities in other locales lose their luster. And maybe we crave more stability, to regain what we've lost in all that movement.

The Chinese have a saying, "One move is like two house fires." Constant relocating has definitely taken its toll on me, so the butt root has been firmly planted in Midwest soil, and Anthony, who's moved a good deal himself, feels the same. As we approach the third anniversary of our lives in St. Louis, at the home we're calling Dragon Flower Farm, we're enjoying planning for the long-term, for the first time. 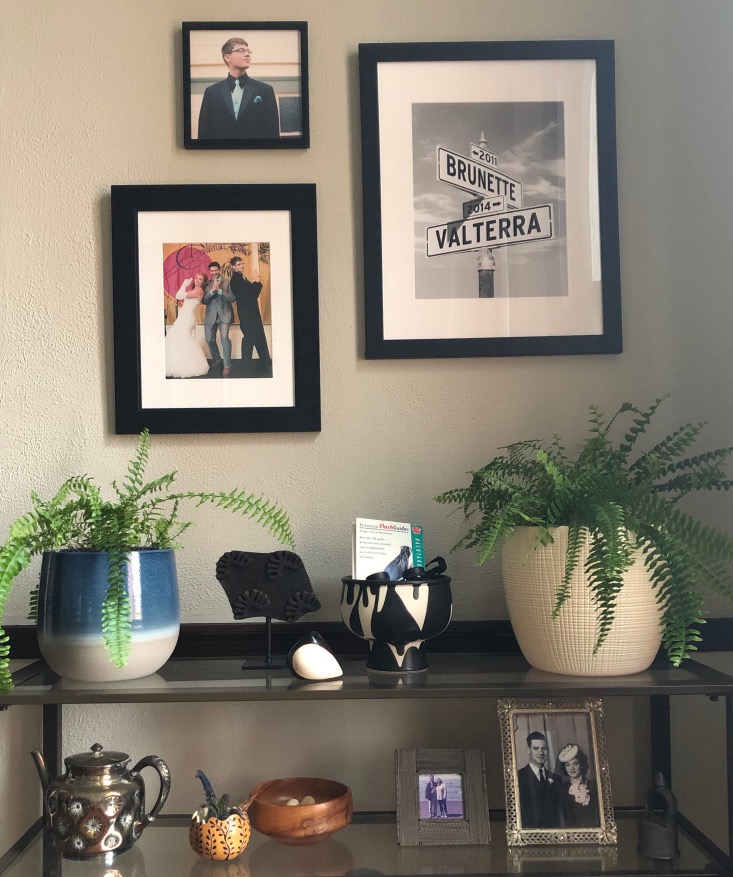 That means a business we can run together, strengthening family and community ties, and a garden we can see come to full fruition. Having left so many green growing things behind over the years, I'm taking comfort in the future promise of our newly established orchard and perennial edibles, all supported by the native plants - those awesome symbols of permanence and environmental health - that will draw and feed pollinators and insects, restore topsoil, and hold rainwater.

With all the uncertainty ahead - economic, social, global - all we can do is make changes in our own spheres over the things we can control.

The day I repotted my houseplants, I also started some seeds indoors. May they take root, grow, and feed us well. 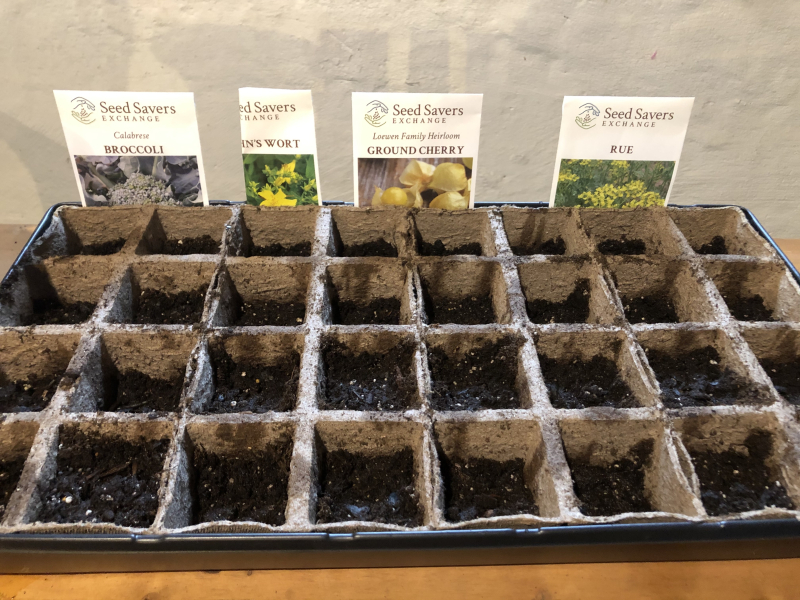 All photos mine, of our houseplants and seeds.

A Peek Inside This 'Vivid Living' Bungalow

That Finnish Lifestyle Is Hard to Beat