What's New and Native in Bloom, As We Welcome Summer
Beecoming a Citizen Scientist in St. Louis' Shutterbee Program

A Peek at Our Peony, and Some Free Plants! 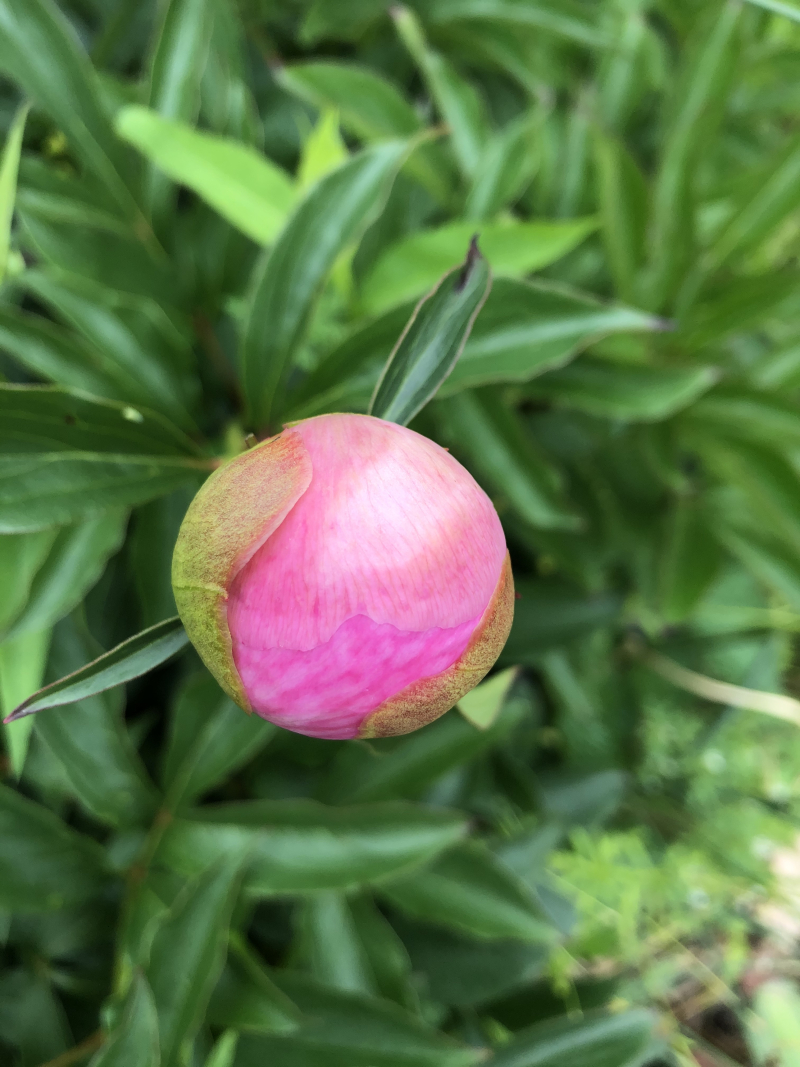 I've got a short one for you this time - I know; you're probably like, "Really, Lisa? Because you're a big fan of those longform blog posts (TL;DR)." But this time I just want to do two things: 1) Show you our beautifully rehabilitated peony and 2) offer you some free plants.

So the peony had been a sickly, struggling thing for the past three years, and in 2019 I was sure it had finally succumbed to blight. But we mulched around it and decided to give it a chance. Well, this spring, it sprang back to life with great promise, as you can see in the awakening bud above. But peony buds are a really slow tease, taking their time to come to full bloom. 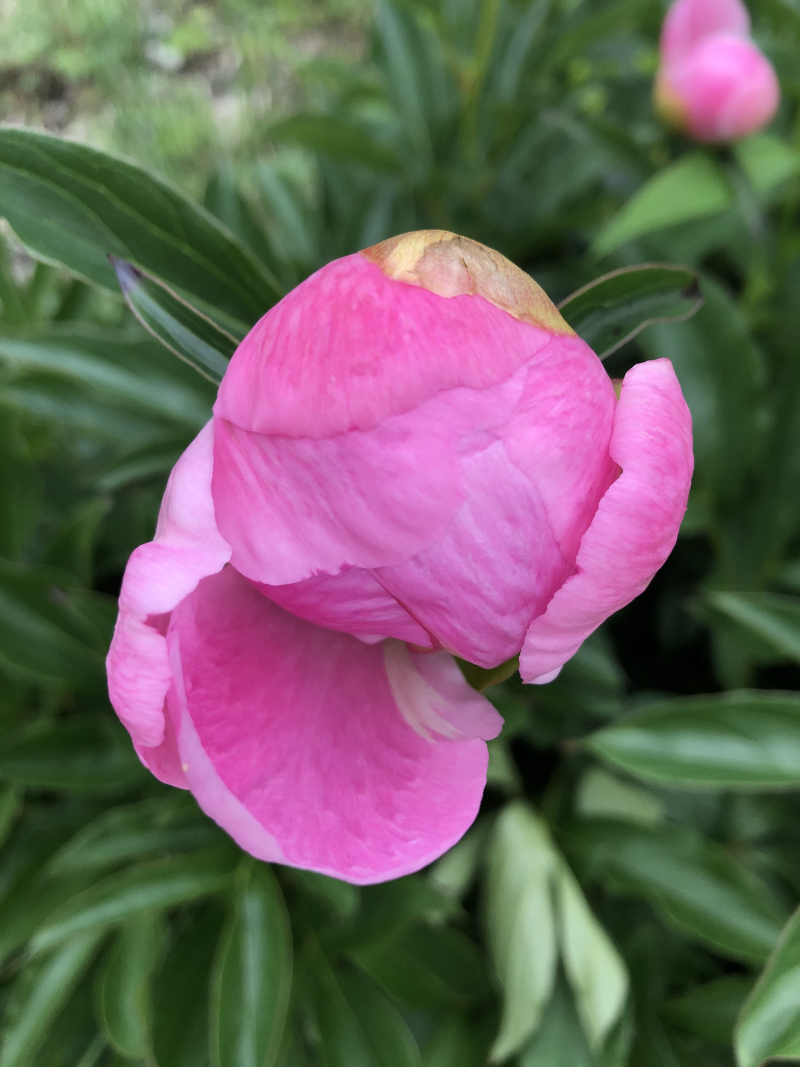 When it finally opened, it was a visual and aromatic treat. While I knew their short-lived but storied flowers were legend, I hadn't realized peonies smelled so good. 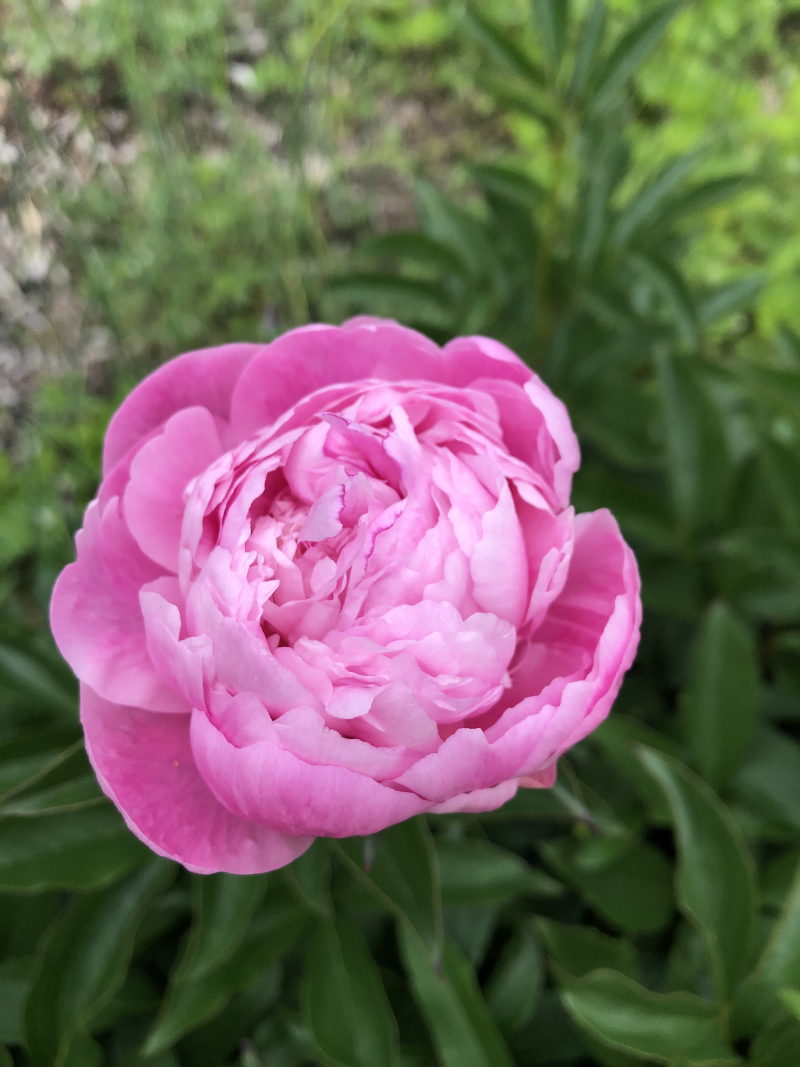 They made for a lovely cut flower when we finally opened up from quarantine here and had the whole fam damly over for Memorial Day. Chaco agreed, and luckily, peonies pose no threat to the kitty. In fact, his taste for the peony water is smart, as the petals have been used to flavor water since antiquity. 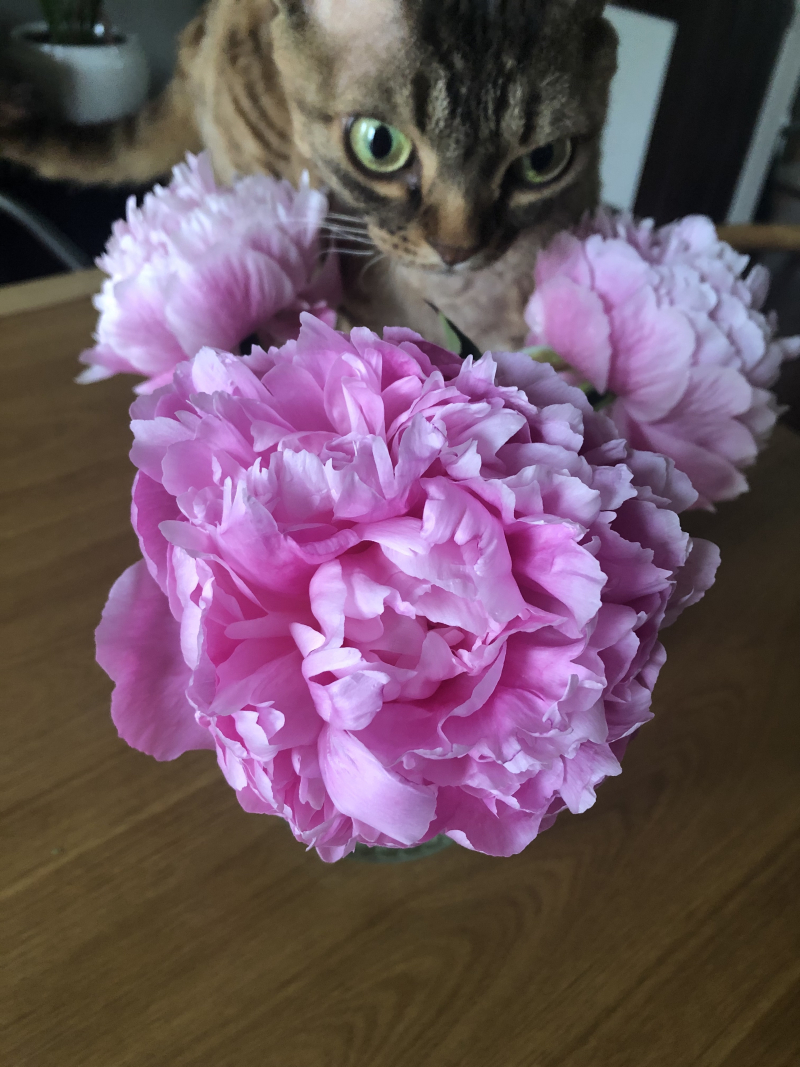 Peony: short-lived but spectacular, safe for cats, and, as it turns out, immensely useful for humans. We have such a small bush, with only about five flowers in total, but if we ever get more, we can use the petals in many of the same ways we use rose petals. It's even been used medicinally.

Now for the free plants!

You might recall from a previous post that we have about 100 yellow bearded irises here at the Cat in the Flock farm. As much as we enjoy the sight of them in late spring, they're limited to that, aesthetics. We can't use them because they're toxic to humans, and we can't even bring them into the house as a cut flower because they're toxic to cats, and Chaco is like Mikey in the old Life cereal commercials. 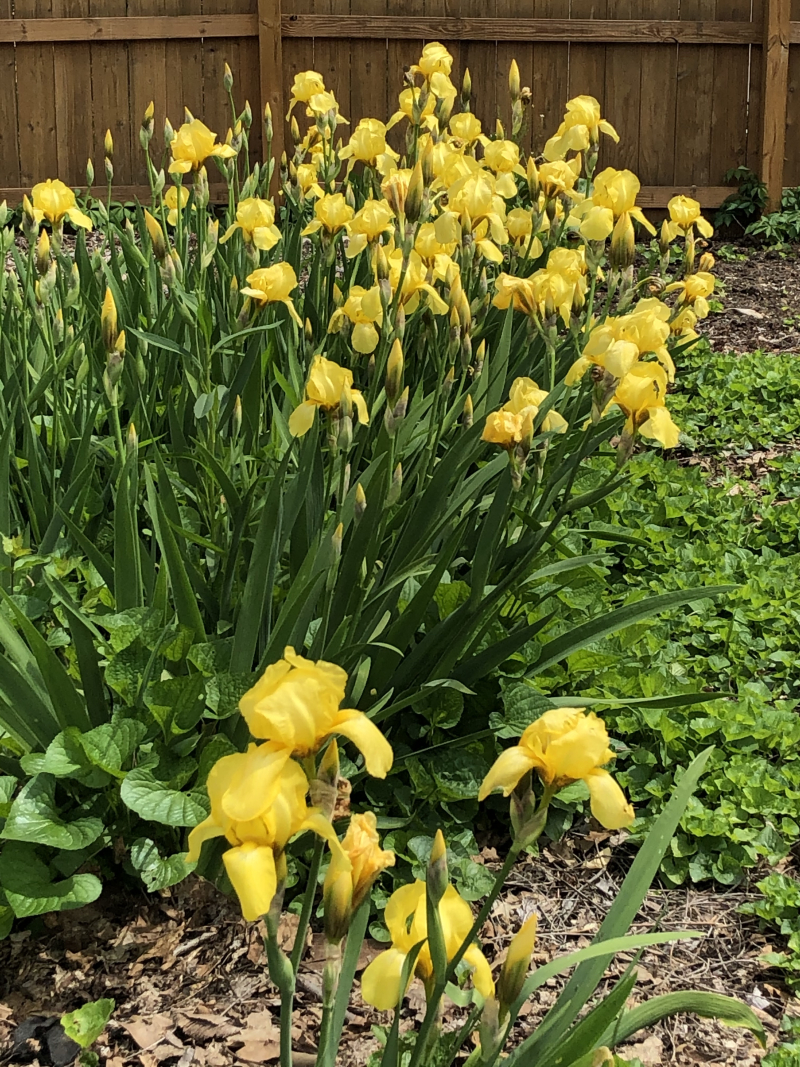 So if you're in the St. Louis area, come on by, and I'll give you some free rhizomes. They're done blooming now, and I'm happy to pot them for you to take home. Just email me at this handy link.

See? I told you it'd be short!