Though I call the Midwest my home and the Pacific Northwest my second home, my writing chops were forged during the two years I attended graduate school for an MFA in creative writing at the University of Miami in Miami, Florida. That tropical locale made its mark on me in more ways than one. When I close my eyes and travel back to the Miami of my memories twenty years ago, I'm awash in sensations: the flash of shocking royal blue as a flock of wild macaws flies overhead; the salty scent of the sea breezes, carrying hints of spicy aromas from Caribbean flora; the staccato rhythms of samba, salsa, and Cuban rhumba blasting from open cabana bars and car windows.

My second novel, Framed and Burning, is set in Miami, and if pushed to say so, I think it's my best of the series. It captures the light and dark sides of Miami's culture, the authentic and the plastic, the natural and unnatural.

So it's a terrific honor to have Shoutout Miami publish a full feature on Cat in the Flock - as well as my day job biz, Brunette Games: "Meet Lisa Brunette: Novelist, Blogger, and Game Storyteller." The feature is part of a series on "Thinking through the first steps of starting a business." Those featured in the series with me include an art dealer, a fitness coach, an interior designer, and more. 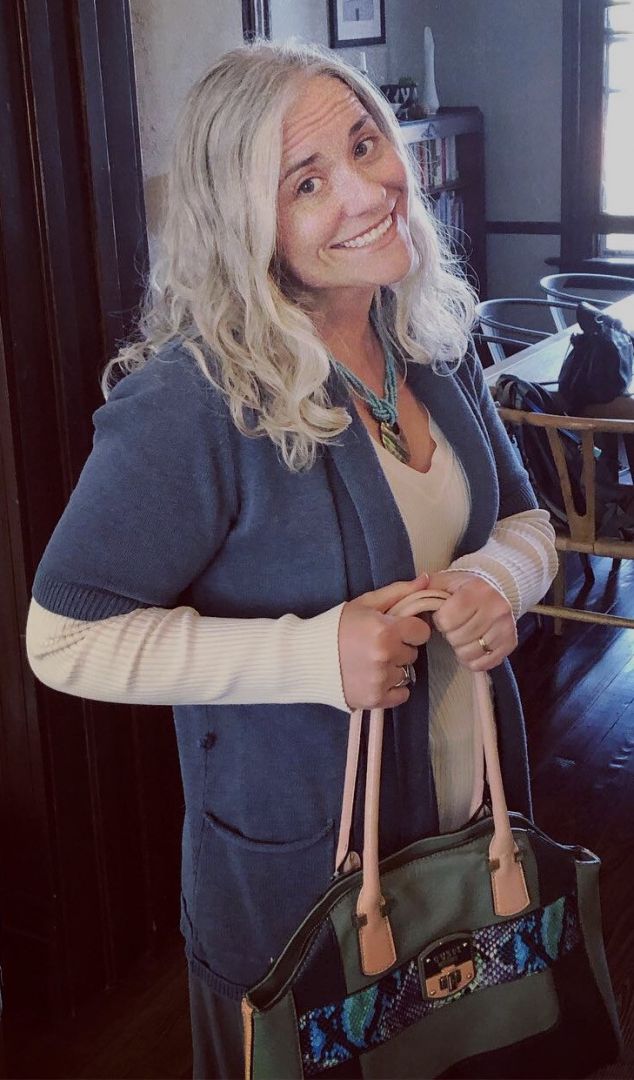 Miami keeps wanting to claim me.

Three years ago, I was the subject of another Miami-themed feature story, this time in VoyageMIA, "Conversations with the Inspiring Lisa Brunette." It's been instructive to compare where I was then to where I am now. Brunette Games has grown from a solo act to a team of 10 (five writers, five voice actors), and Cat in the Flock has fully morphed into a lifestyle blog with seven authors writing at a rate of one article per week.

One thing that hasn't changed: I can still manage the inversion pose that tops the VoyageMIA piece (also below), only these days I give Anthony's back a break and use my FeetUp yoga prop instead. 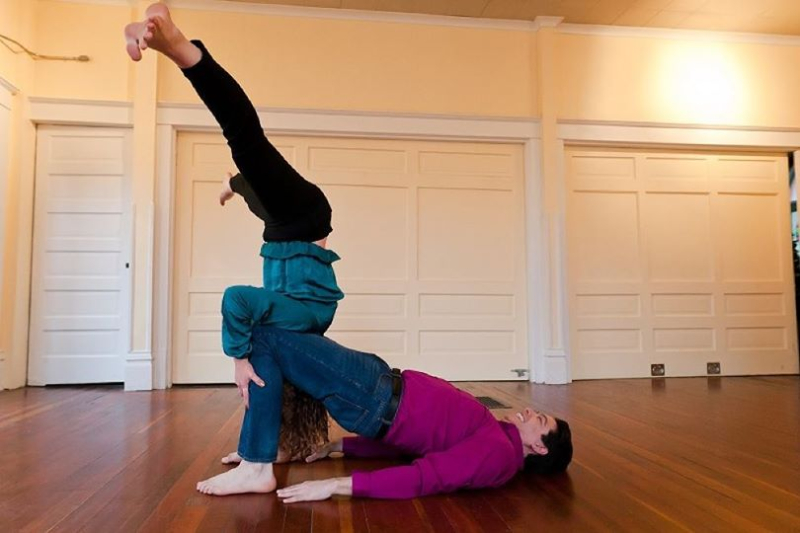 From back in our acroyoga days.