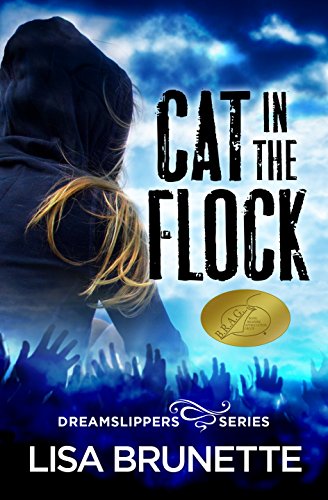 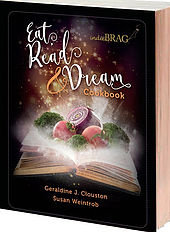 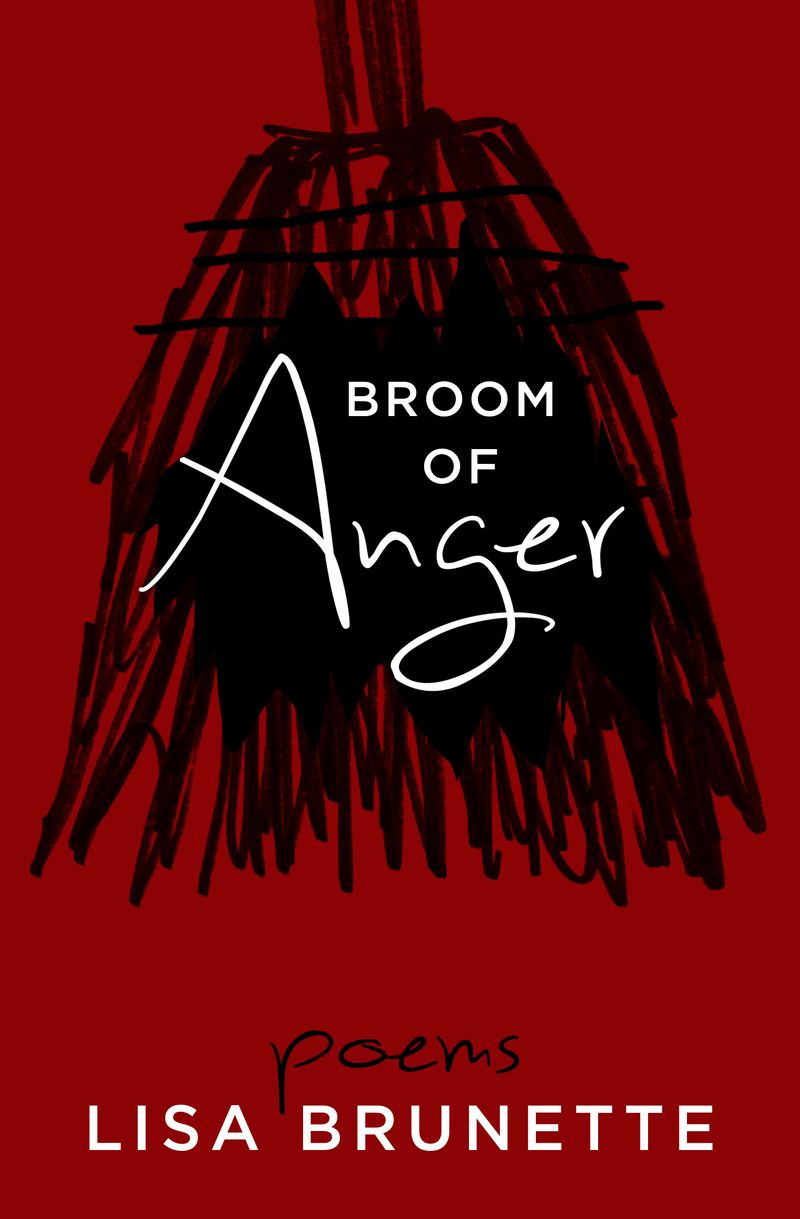 As a welcome gift in honor of National Poetry Month, all new subscribers to our blog newsletter throughout the month of April will automatically receive a FREE ebook copy of Lisa Brunette's award-winning book of poetry, Broom of Anger.

Both new and existing subscribers will also be entered into a drawing to win one of two free signed print copies of Broom of Anger. Drawing to be held in May. The poems in the collection are themed on nature, yoga, trauma, and the healing process. The title is an homage to the writer Zora Neale Hurston, who famously said, "Grab the broom of anger, and drive off the beast of fear!"

So tell your friends to subscribe, and stay tuned for the results of our giveaway! You can also check out some of the poems from the collection as published here at Cat in the Flock: