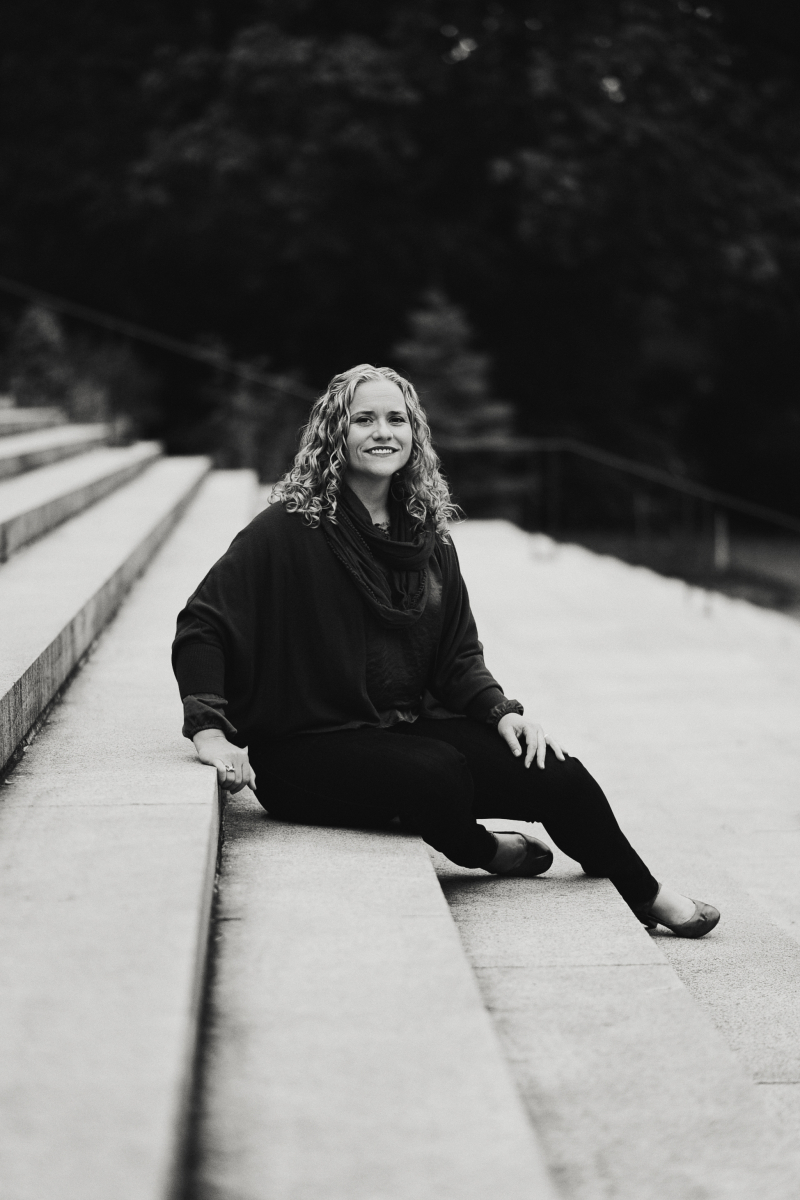 Hello! I'm Lisa Brunette, Author of the Dreamslippers Series and Other Writings.

My best-known work is The Dreamslippers Series, a sexy-cozy murder-mystery series about a family of psychic PIs. The first book in the three-part series is also titled Cat in the Flock; main character Cat McCormick goes undercover in a fundamentalist church, becoming a literal cat amidst the flock. Framed and Burning and Bound to the Truth come next in the series, which you can purchase as a boxed set, including a bonus "origin" story for matriarch "Granny Grace."

I've also written a book of poetry inspired in part by yoga and nature, Broom of Anger. A longtime journalist, I've penned numerous articles for publications such as the Seattle Post-Intelligencer, Poets & Writers Magazine, and Crosscut, to name just a few. I write on a wide range of topics over at Brunette Gardens - from asanas to zucchini - building on my previous experience as a lifestyle editor and feature writer.

For the past 15 years, I've written and designed game stories for a living, mostly for a 30+ female audience. I'm the owner of a successful game design and writing studio called Brunette Games.