Around the World with Ernest and Friends - 'Fly Brother' Airs on Public TV, Create TV 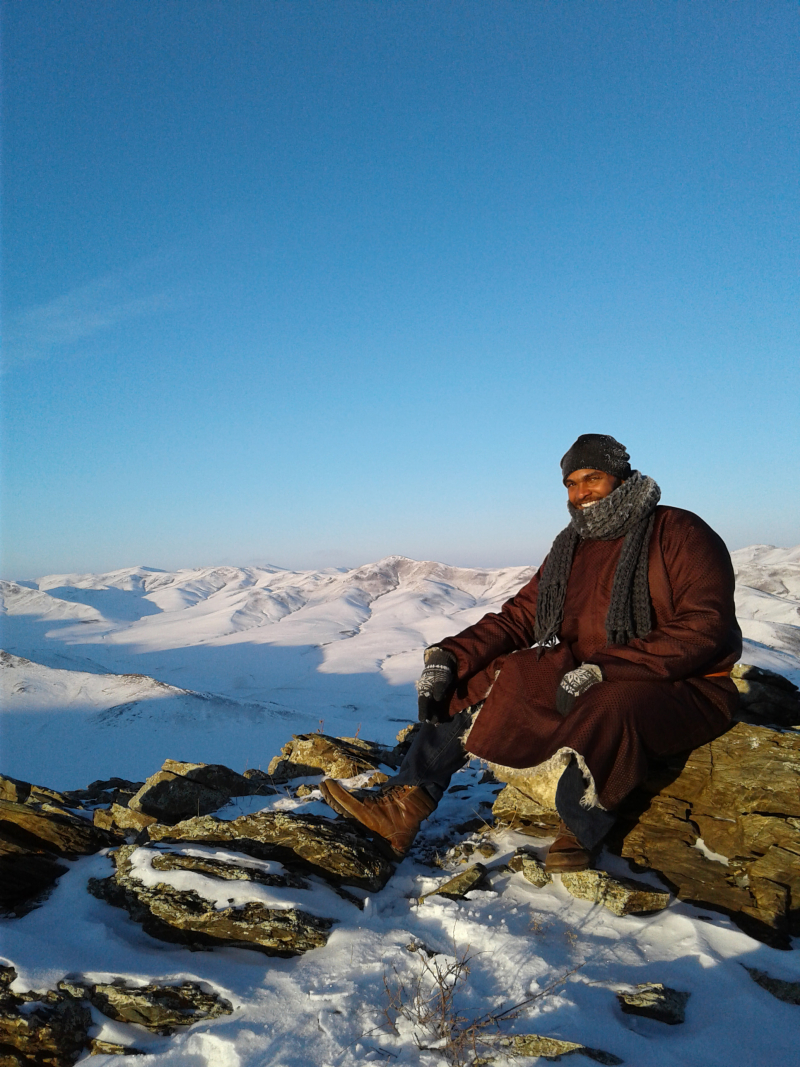 Editor's note: You know it's a thrill when a friend makes it to the big time. I've known Ernest White since the two of us were in grad school together for creative writing, both trying to turn our lives into art. We've stayed in touch ever since - across multiple time zones, career changes, and major life events. I've loved watching him evolve from writer to multimedia storyteller. I'm over-the-moon excited to bring you this announcement about his debut public TV series, Fly Brother. Here's Ernest.

It may seem odd to launch a new travel television program in a year when travelers are grounded with canceled and postponed plans to traipse around the planet. For my TV debut, the timing may not have been perfect, but it did give a new sense of meaning to my work.

Fly Brother with Ernest White II is a new travel docu-series available in the United States on Public Television Stations and Create TV nationwide. The show follows my travels around the globe meeting with real-life friends and getting a local’s perspective as they show me around their home cities. In each episode, I visit their favorite hotels, restaurants, social haunts, and more. Throughout the season, we see festivities, food, and fun, but also the friendship that proves the whole world is our tribe. 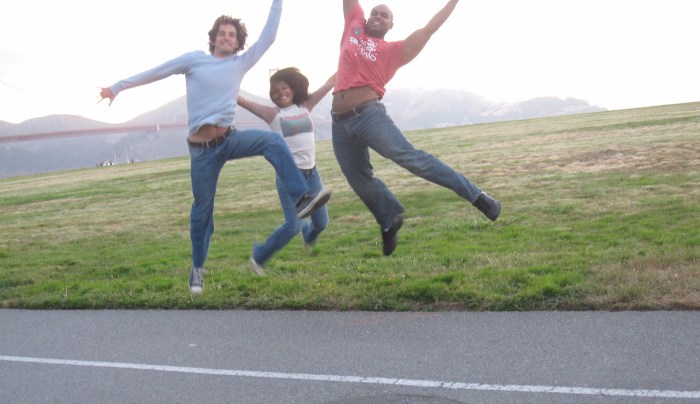 Season one takes viewers to Brazil, Canada, Georgia, Namibia, Sweden, Ethiopia, India, Tajikistan, South Africa, Colombia, and Morocco. My friends and I chase sunsets in Cape Town, twirl to the samba beats of São Paulo, explore the jazzy side of Stockholm, and much more. As the world begins to reopen to tourism, I'm also making plans to (safely) film a second season filled with even more unique experiences. 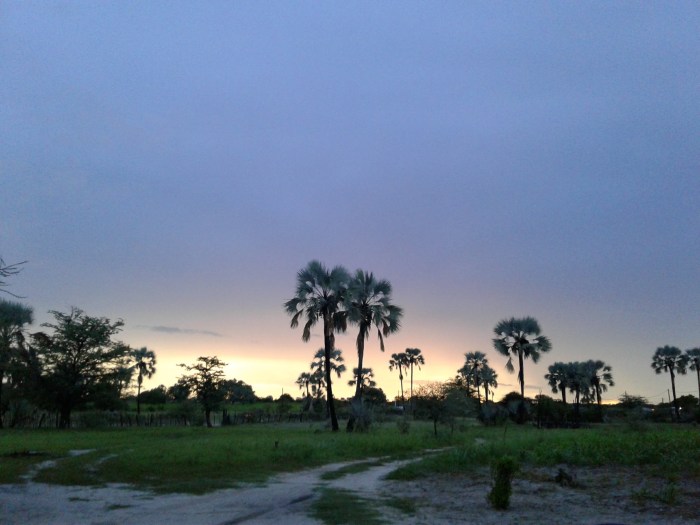 In the Northern Flatlands of Namibia.

Beyond allowing viewers to ease the pangs of wanderlust, the show focuses on the power of connection and friendship through travel. As a gay, Black American man, I left the U.S. for a decade in search of adventure and community. I've circumnavigated the globe six times, befriending people of all walks of life along the way. It was during those travels that I realized that everyone—myself included—wants the same things in life: to be seen, empowered, and loved. It’s my life mission to express this love and sense of community through storytelling. As the world reckons with its problematic past and present, making an effort to build a better future, this unique message of interconnectedness is needed now more than ever. 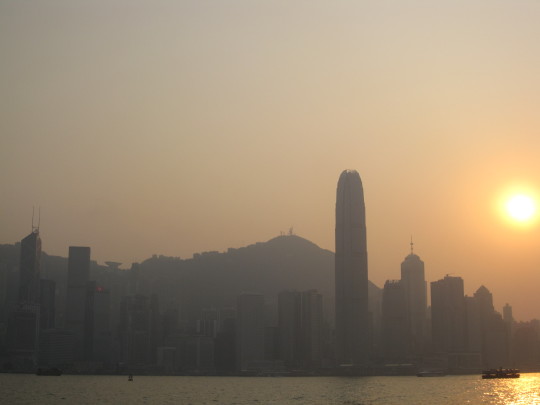 The series first started airing on Public Television Stations this past spring and then made its national cable debut on Create TV in August. The show airs on Mondays at 10:30 a.m., 5:30 p.m., and 10:30 p.m. EDT. But don’t worry if you’ve already missed out on a few episodes. Create TV will re-air each episode of season one October 19th, so you can be a part of all the fun from the beginning, starting with one of my favorite cities and my former home for several years: São Paulo, Brazil. 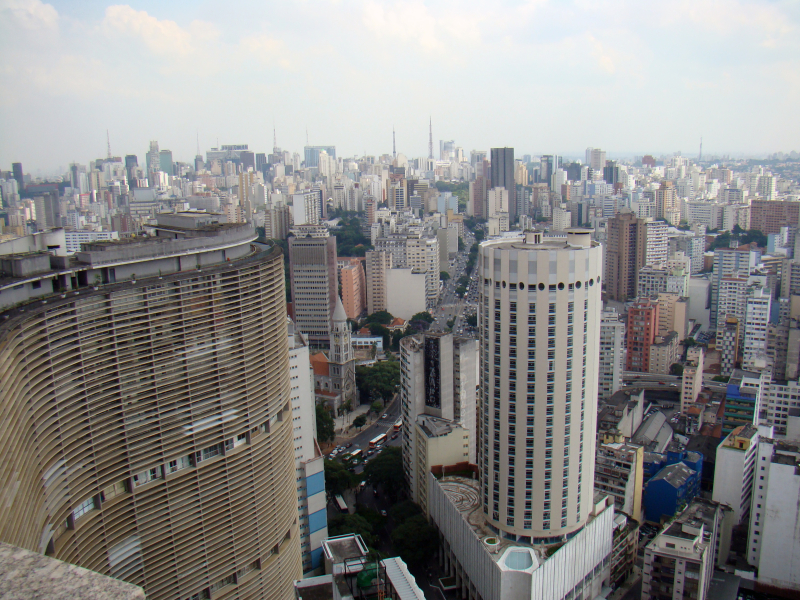 For more information on the show, including how you can catch the latest episode in your area, sign up for the Flight List at flybrother.net. 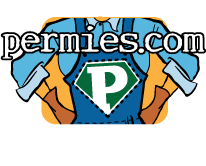 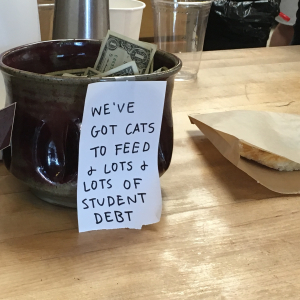